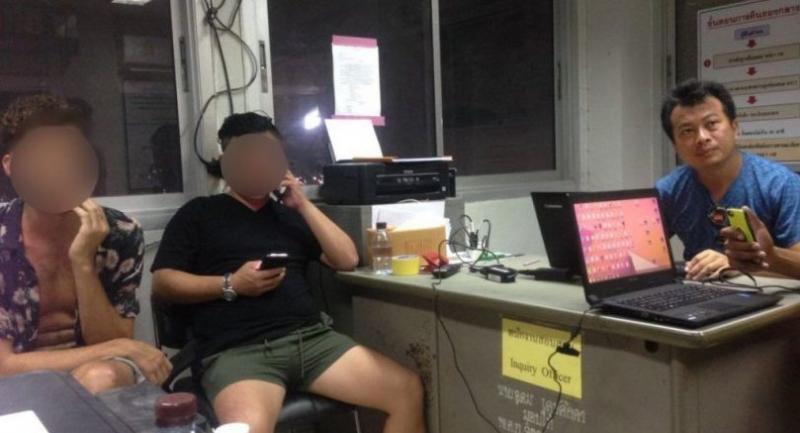 Koh Phi Phi police have been cracking down on illegal workers on the islands and have arrested a British national along with five Burmese workers on Tuesday.

The arrests followed a tipoff that the British suspect was illegally selling tour packages to tourists without a work permit. He is facing charges of illegally working, which he denies.

Immigration police said he flew to Phuket on February 4 as a tourist from Malaysia.