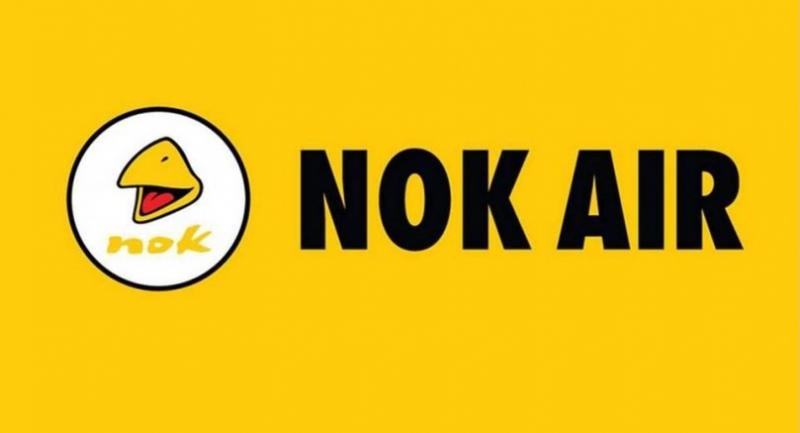 Nok Air says it will go ahead with its business turnaround plan which includes fleet improvement and route expansion, to enhance the airline’s competitiveness amid fierce competition. Nok Air said it would reduce expenses and raise revenue, among planned action to achieve a turnaround.

Pravej Ongartsittigul, acting chief executive officer of Nok Air PLC, revealed to the shareholders at the annual general meeting on April 25 endorsed the airline’s borrowing up to Bt3 billion from a connected party. The loan will serve as reserve working capital, to finance the operations in general.

“The loan will increase our working capital to the level sufficient to help us complete the business turnaround mission. The loan condition is more relaxed than that of financial institutions. This loan, one of alternative sources of fund, will reduce shareholders’ burden as we will no longer need to raise capital,” Pravej said.

Nok Air said it was pushing forward its turnaround plan to stop losses. In 2018, losses persisted due to intensifying competition in the airline industry coupled with fluctuating jet fuel prices. Like other airlines, Nok Air showed losses in the year as the company’s cost management was hit by several risk factors.

Pravej said Nok Air’s routing plans would be arranged to primarily satisfy market demand. Meanwhile, the company strives to improve the profitability of each route and aircraft use, particularly that of international flights which generate higher ticket sale revenue and profits above domestic flights, the CEO said.