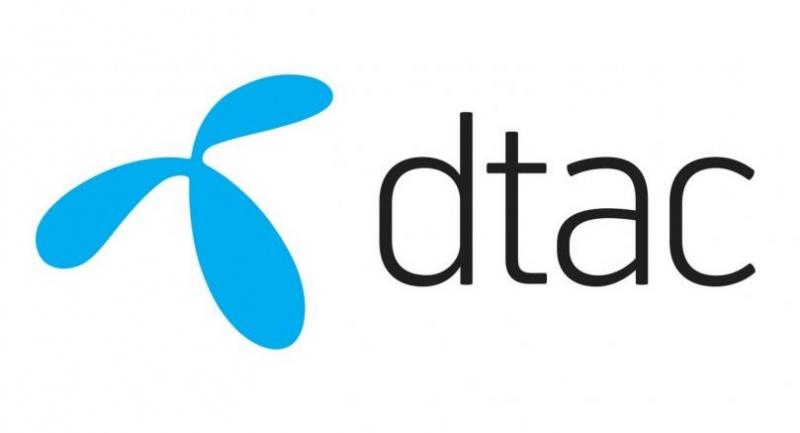 In Q1 2019, Dtac said it continued rolling out and optimising the network after massive rollout activities in Q4 2018.

Dtac launched the “Never Stop Caring” campaign to increase the number of users on the 2,300MHz network, for improved mobile internet.

Net profit for Q1 2019 amounted to Bt1.4 billion, increasing 7 per cent YoY despite a decline in service revenues, and reflected the first full quarter of the new cost structure after the end of the concession, including lower depreciation and amortization expenses, the firm said. However, operating cash flow (EBITDA – CAPEX) for the quarter returned to positive at Bt1.7 billion notwithstanding the ongoing expansion of the network. Moreover, the financial position remained solid, with net debt to EBITDA ratio of 1.3x and cash on hand of Bt12.8 billion.