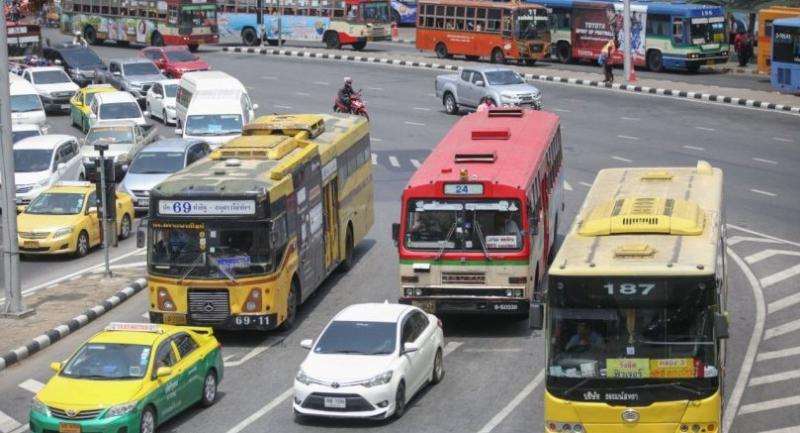 The Central Administrative Court on Friday denied a move by a group of activists to postpone the public bus fare hike, which took effect last Monday.

The Court also ruled that the increase of the public bus fares did not violate any laws, as claimed by the group that was led by leading activist Srisuwan Chanya.

“Considering the reasons and the needs of the panel on land transportation control, the court understands that the hike was aimed at helping the operators to run the service without unreasonable difficulties,” according to the Court’s ruling.

The fare increase will help the operators improve services.

The court said that if it agreed to postpone the increase it may result in operators closing their business or being forced to decrease the numbers of buses and lower the quality of service. This would affect passengers.

The group can file the petition to the Supreme Administrative Court within 30 days.

Srisuwan had said the increase was illegal and would affect poor people.

Srisuwan claimed in court earlier that the prices of oil and gas had not increased and 50 per cent of the overheads pertained to salaries and the welfare of the employees. Therefore, it was not fair to push the added expenses onto the consumers.