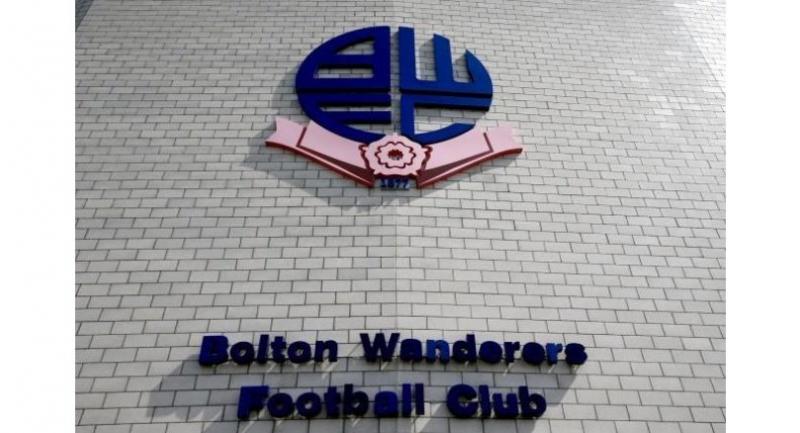 London - Bolton Wanderers were told Saturday by the English Football League they must play their final two Championship matches of the season after a players' strike and doubts over a proposed takeover led to fresh turmoil at the club.

On Friday Bolton announced that they had called off this weekend's match against Brentford after frustrated players, furious at repeated problems with unpaid salaries, announced they were taking strike action.

"The club has been instructed to now make the appropriate arrangements for the rearrangement of Saturday's game at the earliest opportunity," an EFL statement said.

"In issuing this directive, the board is aware that a number of the clubs' professional players may not make themselves available but is satisfied that a team can be selected from the players they have registered and available to them."

The EFL added that Bolton had only avoided being ordered to play the Brentford game as scheduled because of potential player welfare problems caused by their Under-18s having a match on Thursday.

The cash-strapped club, second-bottom in the Championship and relegated to the third tier last week, are in the process of completing a takeover.

They have two games remaining this season, with their last match against Nottingham Forest next weekend.

Meanwhile on Saturday Bolton cast doubt on a proposed takeover by former Watford owner Laurence Bassini, accusing him of failing to honour a pledge that players and staff would be paid during the takeover process.

"During the past 10 days numerous further undertakings have been given by Mr Bassini but as of today no funds have ever been received," said a Bolton statement.