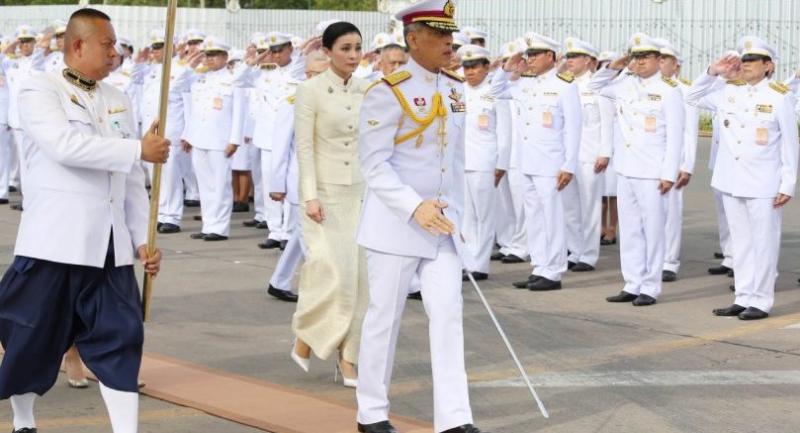 On the occasion of his coronation, His Majesty King Maha Vajiralongkorn has granted a royal pardon tens of thousands of prisoners, who will see freedom or have their sentences shortened.

The Royal Decree was issued on April 21 and published in the Royal Gazette on Friday.

They were each sentenced to eight months in jail on February 13 after the court found them guilty of invading and damaging government property, including Government House, in the 2008 protests against then-PM Samak Sundaravej. Sondhi, however, may have to remain behind bars because he still has time to serve over other offences.

The royal pardon, which aims to allow inmates the chance to turn a new leaf and become good citizens, was granted to various inmates. They included people detained for petty offences or instead of paying a fine, people doing community work rather than pay a fine, those already on parole, those with less than a year to serve, those medically certified disabled or with a serious illness such as leprosy, chronic kidney failure, cancer, HIV/AIDS or mental illness, female first-time inmates who had served at least half their sentence, those aged over 60 with less than three years to serve or those over 70, first-time inmates under 20 years old who have served at least half their sentence, and inmates exhibiting “excellent behaviour” with less than two years to serve.

The royal pardon of 2019 also commuted sentences based on behaviour, type of offence and on the corrections department's regulations.