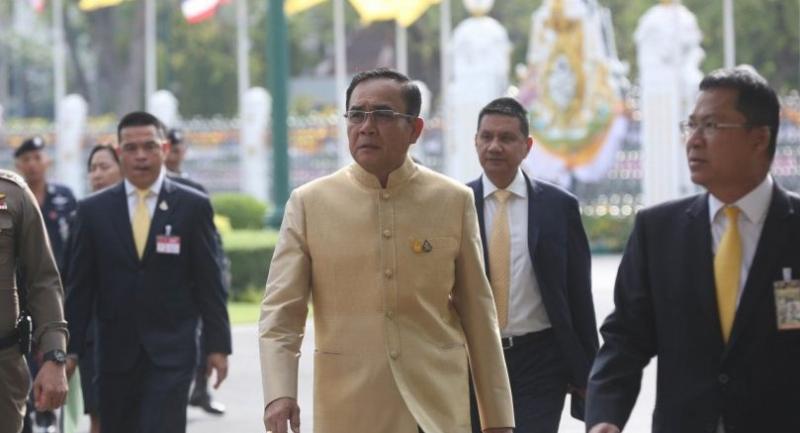 Many members of the Cabinet and more than 60 members of the National Legislative Assembly (NLA) are resigning to become new senators appointed by the junta, government figures said on Tuesday.

Deputy Prime Minister Wissanu Krea-ngam said the outgoing government ministers attended their last Cabinet meeting yesterday, as they would have to leave their seats ahead of being appointed as members of the new Senate.

The list of appointed senators will be submitted for royal endorsement on Friday, according to Wissanu, who is in charge of the government’s legal affairs.

Meanwhile, more than 60 members of the outgoing NLA, including the assembly’s president, Pornpetch Wichitcholchai, would become senators following their appointments by the ruling National Council for Peace and Order (NCPO), its deputy president Peerasak Porchit said on Tuesday.

Pornpetch, Peerasak and the other NLA deputy president Surachai Liengboonlertchai, as well as some 60 other current members of the legislative assembly, have been appointed to the Senate, according to Peerasak.

He said that all of them would tender their resignations by Thursday, in time for the list of appointed senators to be submitted for royal endorsement on Friday.

Another NLA source said that in all, about 90 members of the assembly will be appointed senators.