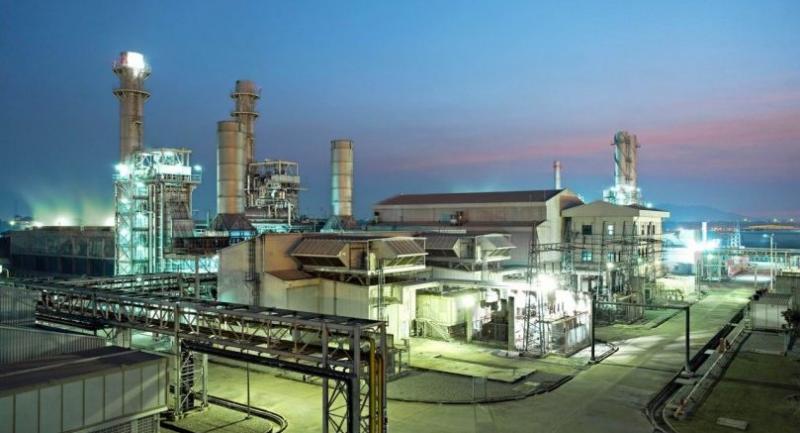 The leading private power producer recorded Bt687 million in normalised net profits, excluding foreign exchange effects and expenses unrelated to operations, in January-March. Of this, Bt443 million is attributed to the parent.

Revenues leaped 25.8 per cent from the same period last year to Bt10.25 billion, or a 3.3 per cent increase from the last quarter of 2018, as BGRIM began to tap incremental revenue inflow from a host of power projects.

However, the increase in the price of natural gas, a main fuel for BGRIM power plants, has put constraints on first-quarter profitability.

Yet, there is a trend towards a drop in natural gas price from March onwards with fewer maintenance shutdowns of BGRIM power plants scheduled compared to those in the first quarter.

BGRIM’s combined installed generating capacity at the end of the first quarter this year was 2,200MW.