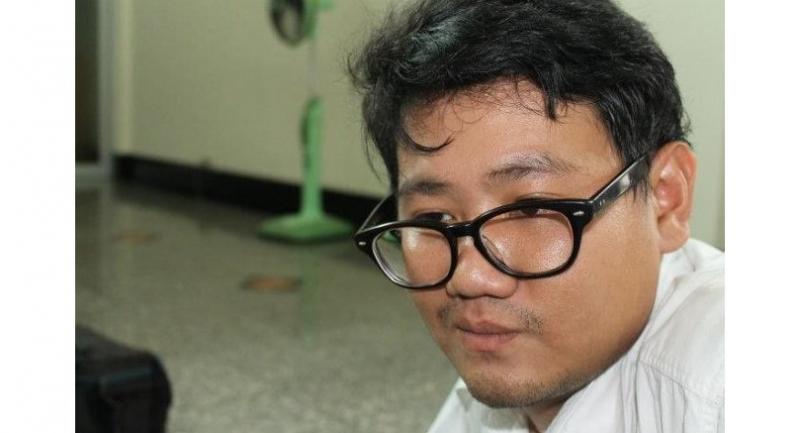 Relatives of three political activists who were reportedly deported from Vietnam are to seek assistance from the National Human Rights Commission and other international organisations Monday to locate their whereabouts.

The activists, Chucheep Chiwasut, Siam Theerawut and Kritsana Tupthai, were said to be in custody upon their return from exile in Vietnam but nobody has been to confirm this.

Human right defenders last week urged Thai authorities to be clear about their fate. “We call on Thai authorities to acknowledge if they are in military or police custody and establish their whereabouts. If they are in state custody. we urge the authorities to ensure that the three men are held in an official place of detention and have immediate access to independent lawyers, doctors and family members,” said Amnesty International’s Senior Director for Global Operations, Minar Pimple.

“We also call on authorities to either charge them with a recognisable criminal offence in line with international standards or release them from custody, and not penalise them for their exercise of the right to freedom of expression,” Pimple added.

Their relatives will submit their appeal to the national human rights body as well as to Vietnamese Embassy and European Union delegation office in Bangkok.

Chucheep is a radio disc-jockey and political activist, who regularly broadcast political commentary to Thailand from exile. Reports do not indicate whether the three were transferred to Thai authorities from Vietnam through a formal deportation or extradition procedure. He has long outstanding charges of lese-majeste against him.

It is believed that both Siam and Kritsana also have criminal complaints against them under Article 112 of the Penal Code.