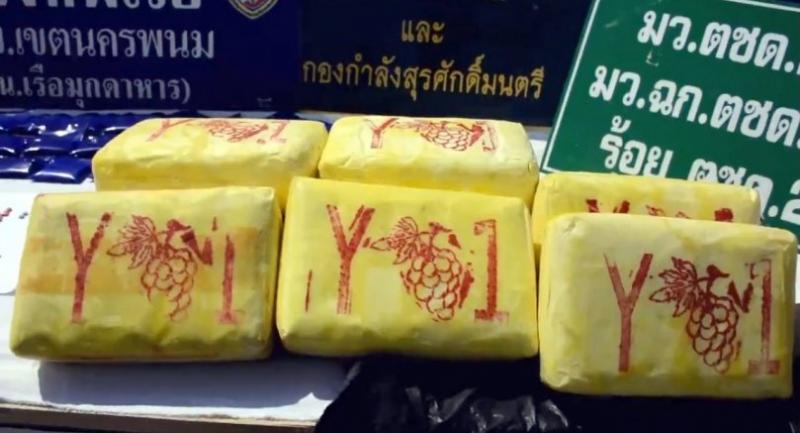 Navy troops seized 200,000 methamphetamine pills smuggled across the Mekong River from Laos to the riverbank in Mukdahan’s Wan Yai district on Monday night.

Acting on a tip-off, a unit of troops from the Navy’s Mekong patrol command in Ubon Ratchathani staked out the river in Ban Song Khon village in Tambon Pong Kham at 9.30pm. The troops tracked a boat being driven from Laos and saw the driver throw a bag onto the riverbank and leave. The troops waited for about half an hour, but when no one appeared to pick up the bag they checked it and found the drug.

The haul was handed over to the Wan Yai police station.