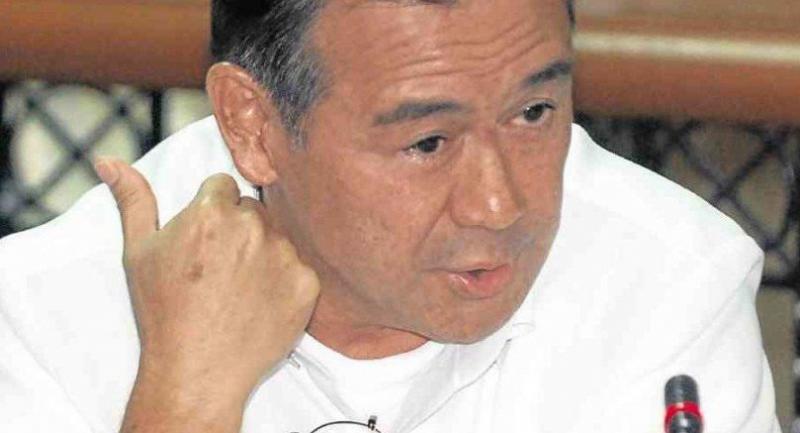 Manila -  The Philippines has recalled its ambassador to Canada, Manila's foreign minister said Thursday, in an escalation of a festering diplomatic row over tonnes of trash dumped in the Southeast Asian nation.

Ties have been deteriorating since a Canadian company sent around 100 shipping containers that included rotting rubbish wrongly labelled as recyclables to Philippine ports in 2013 and 2014.

Manila set a May 15 deadline for Canada to take the rotting trash back, after President Rodrigo Duterte berated Ottawa over the issue last month.

Canada has since said it is working to arrange for the containers' return, but has not given a timeframe.

Philippine Foreign Secretary Teodoro Locsin said letters recalling the ambassador and consuls to Canada have been sent and the diplomats would be in Manila "in a day or so".

"Canada missed the May 15 deadline. And we shall maintain a diminished diplomatic presence in Canada until its garbage is ship-bound there," Locsin wrote on Twitter.

Duterte's spokesman said the move was a warning to Canada that the Philippines was ready to sever ties over the issue.

"The president's position is very clear: take that back otherwise our relations are over," Salvador Panelo told reporters.

Canada's foreign ministry did not immediately respond to a request for comment.

Duterte bristles at any international criticism of his signature policy, which has seen police kill thousands of alleged addicts and pushers since 2016.

Last year he cancelled the Philippine military's $235 million contract to buy 16 military helicopters from a Canada-based manufacturer after Ottawa put the deal under review because of the president's human rights record.

During a speech in April, Duterte threatened to unilaterally ship the garbage back to Canada, saying "let's fight Canada. I will declare war against them."

Following the comments, Canada offered to repatriate the waste and the Philippines said Ottawa would shoulder the expense of disposal.

Manila's Bureau of Customs said last week the Philippines was ready to send back the trash but Canada needed several more weeks to prepare documentation.

Some 69 shipping containers of trash remain after 34 others have already been disposed of in the Philippines, the finance ministry said.

Environmental group Ecowaste Coalition offered support for the diplomatic action, but said the government could do more to combat dumping.

"If the Philippine government really wants to send an unequivocal message... it must move swiftly to ratify the Basel Ban Amendment," the group's national coordinator Aileen Lucero said.

The amendment is intended to protect developing countries from becoming dumping grounds for wealthy nations.