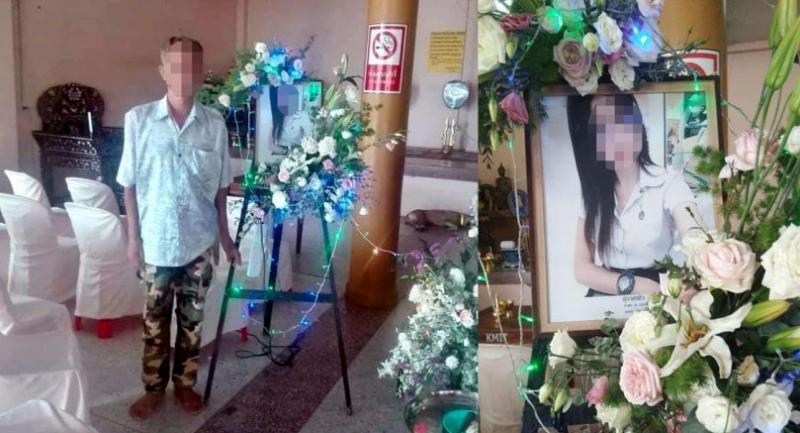 A Phuket woman used Facebook to locate the father of her late friend, allowing him to attend her funeral after 15 years apart.

The woman, "Pin Jaa” on the social media platform, asked for help to find the father of her friend. Pin Jaa invited the father to the cremation on Wednesday at Wat Thep Kasattree in Phuket’s Thalang district.

Pin Jaa thanked other users, saying he arrived at the temple on Tuesday night.