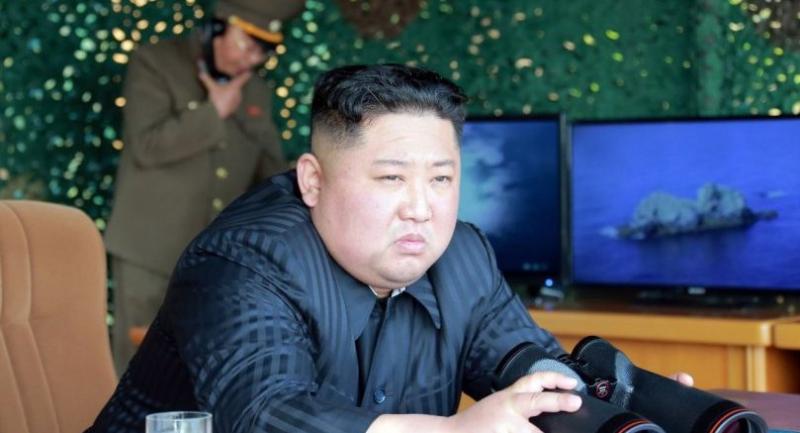 South Korea's presidential office maintained a cautious stance Friday on news reports of a possible massive purge of top North Korean officials after the failed summit in Hanoi with the United States, according to Yonhap.

"I don't think that a hasty conclusion or comments on the issue are appropriate," Cheong Wa Dae spokesperson Ko Min-jung said at a press briefing.

She was responding to a local newspaper's report that North Korea had executed Kim Hyok-chol, its special envoy for the U.S., and some foreign ministry officials who were involved in preparations for the second summit between leader Kim Jong-un and President Donald Trump in late February.

Their two-day talks abruptly ended with no accord.

Kim Yong-chol, a top aide to the leader, was sent to a remote province for hard labor, the Chosun Ilbo said in a front-page story, citing an unnamed source.

"There's nothing we can confirm (for you)," Ko said. "We are monitoring all related situations (on North Korea). But I think it's important to figure out how much information in the article has been confirmed."