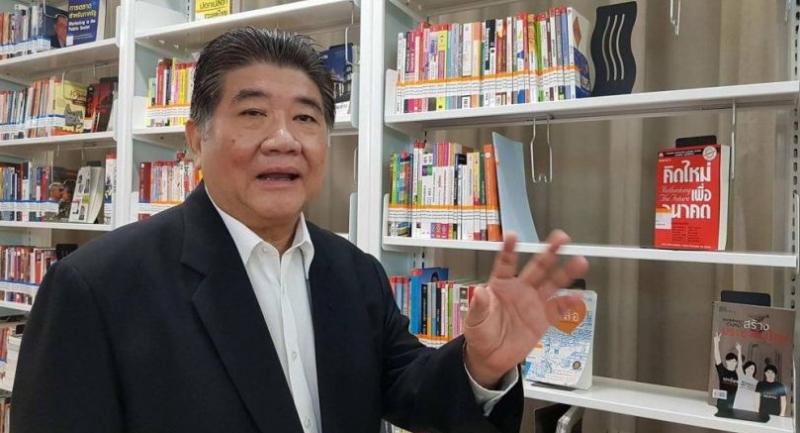 The Pheu Thai Party may replace its leader Viroj Pao-in with Chiang Mai MP Sompong Amornvivat, preparing for the parliamentary politics as leader of the opposition.

The party’s secretary-general Phumtham Wechayachai admitted on Friday that Pheu Thai was considering the move after current political developments had put it in opposition.

Phumtham said Sompong could be an appropriate candidate.

He was a senior and had experience in the parliament, Phumtham said, adding that he was also a coordinator and a respected figure who could lead the seven-party opposition. But the decision would have to be made in the party meeting in July or August.

Next week, the anti-junta bloc will also meet to debrief and discuss how to collaborate and become an effective opposition, the Pheu Thai secretary-general said.