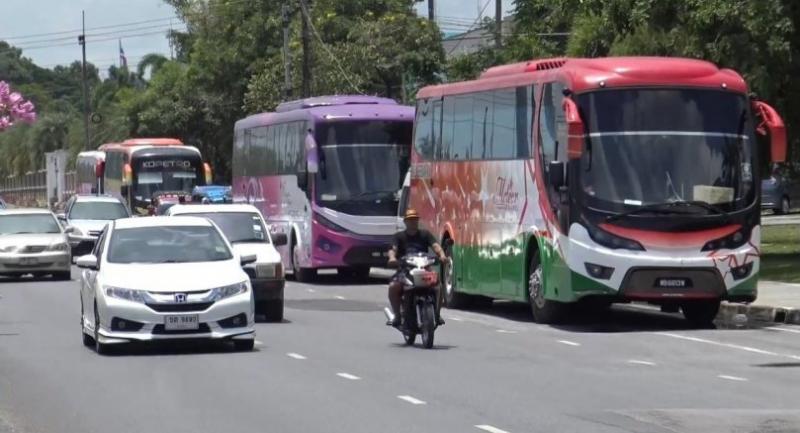 The state-run public inter-city bus transport company says it is considering new safety measures and a connection to the police criminal tracking system.

The criminal tracking system would prevent passengers from travelling alongside criminals, said the president of the board of directors, Lieutenant General Surapon Tapananon.

“In the future, every passenger must verify their identity by scanning an ID card or passport before getting on a bus in case they have a criminal history. If they are wanted by the police, we will secretly contact the police to arrest them,” Surapon said.

The company would ensure its drivers met international standards, he said, adding that 6,500 drivers with the company and affiliated firms must be fully trained and pass a rigorous test.

The three main bus terminals in the capital – Mochit 2 in the north, the southern terminal and Ekkamai for the east – were being upgraded with smart technology similar to an airport, Surapon said.

There would be LED departure boards, check-in counters, baggage tags, full-body scanners and lounges, he said.

The plan for developing electronic tickets was being considered with a common ticketing system allowing passengers to use only one ticket, Surapon said.

He said card payments would streamline the move to a cashless society.