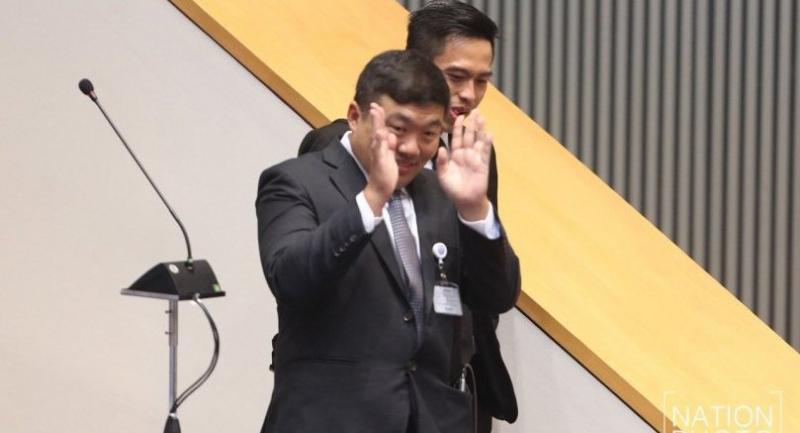 Bhumjaithai MP Siripong Angsakulkiat is facing a party probe after abstaining from voting for Gen Prayut Chan-o-cha to be returned as premier.

Siripong was the only MP from the parties in the pro-junta bloc who decided not to vote.

The party leader Anutin Charnvirakul said earlier that the MP had the privilege to decide whether to vote and there would be no consequences.

However, at a party meeting on Thursday, it was agreed that a committee should investigate the case.

Siripong is due to testify next Tuesday before the committee and, if found guilty, could be expelled from the party, said Saksiam Chidchob of the party's secretariat.