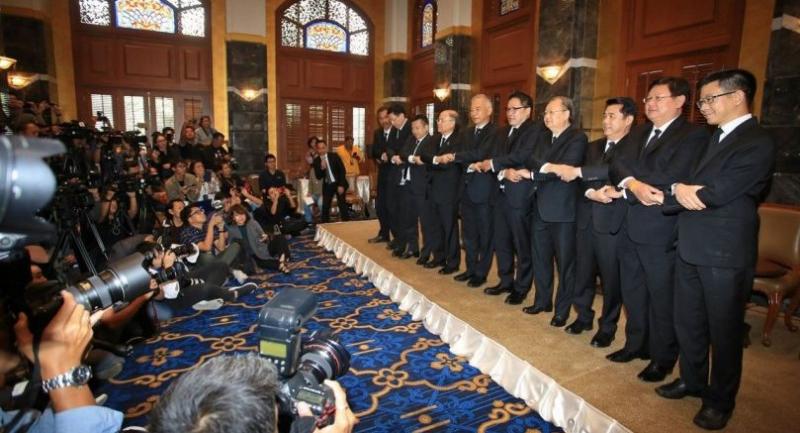 Phalang Pracharat members of Parliament in the regions are putting pressure on the party, demanding that it allocate ministerial posts for them.

Ekarat Changlao, Phalang Pracharat party-list MP and chairman of the party’s strategic committee in the Northeast, yesterday threatened to review collaboration with the party if MPs from the region failed to get any ministerial seats in the Cabinet.

The group last week held a press conference to voice disappointment about the party’s failing to allocate ministerial seats for its northeastern MPs.

As key party leaders have yet to give them answers, the group will meet today to discuss its stance, Ekarat said.

“Phuyai [seniors] in the party overlook our group. If we don’t have our [group] members to become ministers or deputy ministers, we won’t be able to drive or deliver policies we had campaigned for in the last election,” he explained.

Meanwhile, Niphan Sirithorn, Phalang Pracharat MP from Trang province, yesterday also called for the party to allocate ministerial seats to his group in the South.

In the general election, Phalang Pracharat won 13 seats in the South, which had previously been a Democrat Party stronghold.

The group said they still supported Prime Minister General Prayut Chan-o-cha, but insisted that representatives from all regions should be appointed ministers in the Cabinet.

It said voters in the South had voted for Phalang Pracharat’s candidates because they believed the party would help them to solve the low prices of rubber and oil palm.

“The party should know how important we are,” Niphan said.