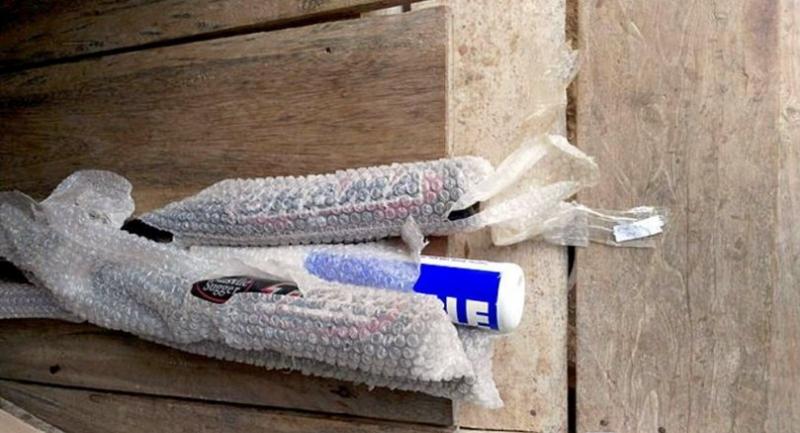 Four aluminium baseball bats that had allegedly been used in a fatal assault on a 15-year-old boy at a boarding school in Nakhon Sawan’s Muang district earlier this month had been sent to the Muang Nakhon Sawan police, a source said.

The four bats in a bag with a sticker reading “Nattapol Thavornpibul”, who is the 27-year-old owner of the Tutoring School by Pee Nat and the prime suspect, were fished out of a river by a 12-year-old boy who kept the items at home, the source said. After the unnamed boy heard news about the fatal assault of Tapakorn “Chaidaen” Sapsin, in which the attackers used baseball bats as weapons, he told his mother to call the police, the source said.

The boy also showed police where he found the bats so divers could search for any remaining bats.

Police have now arrested Nattapol, his wife and his mother-in-law. The school owner, however, maintains his innocence.

The police said there had been an argument with the child and Nattapol's mother-in-law over phone use.