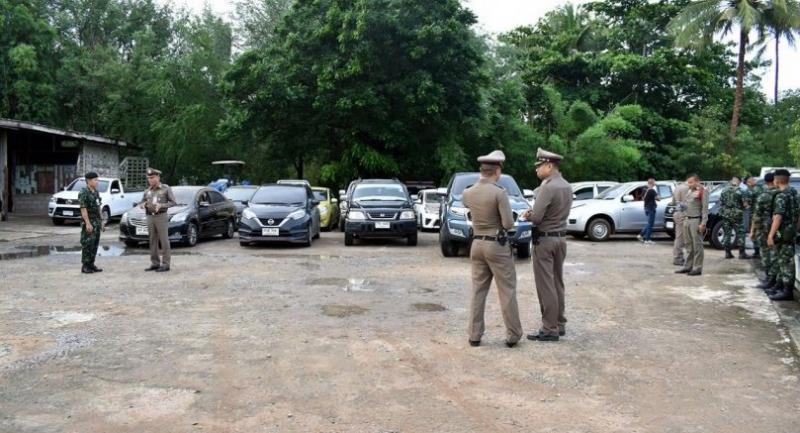 Sa Kaew police found 32 vehicles in an old and unused rice mill near the Cambodian border in Aranyaprathet district on Monday evening and seized them pending ownership verification.

Acting on a tip-off, police from the Sa Kaew police head office and the Provincial Police Bureau 2 joined with troops from the 19th Army Circle to search the Phor Kwan rice mill in Moo 4 village in Tambon Ban Mai Nong Sai at 5.30pm. Pol Colonel Paopakorn Ramnuch, deputy chief of Sa Kaew police, said they detained Likhit Thongnak, 47, who claimed to have rights over the vehicles. They will investigate if the vehicles were stolen pending being smuggled across the border. Likhit said owners of the vehicles mortgaged them with him.

Poapakorn said if the vehicles were mortgaged, police would check whether Likhit collected interests higher than what was permitted by the law.