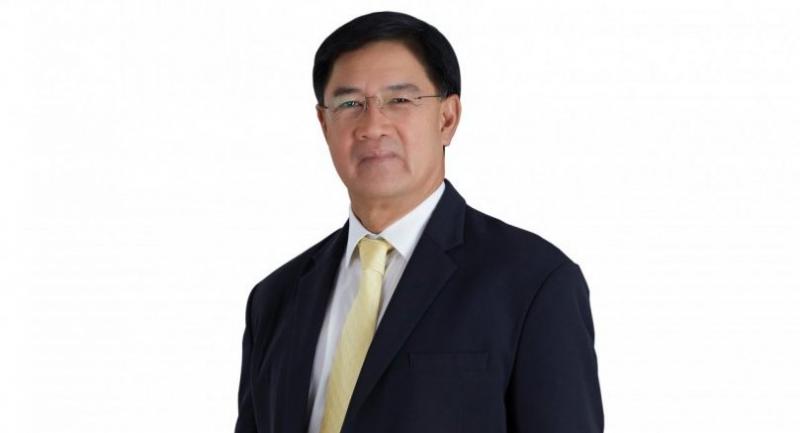 PTTEP HK Offshore (Malaysia Branch) or PTTEP HKO, a wholly-owned subsidiary of PTT Exploration and Production, has made a discovery of gas at the Lang Lebah-1RDR2, the first exploration well in Sarawak SK410B Project located in offshore Sarawak, Malaysia.

The company said in a press release that the drilling of Lang Lebah-1RDR2, which began in March 2019, targeted non-associated gas in the primary target of the Middle Miocene cycle IV/V carbonate reservoir and undertaken to a total depth of 3,810 meters.

The well was tested in carbonate main target reservoir with a completion-constrained (2-7/8” tubing) rate of 41.3 MMSCFD and 246 barrel of condensate per day (BCPD) through 40/64-inch choke size.

The drilling result of the Lang Lebah-1RDR2 is historically PTTEP’s largest discovery. This affirms PTTEP’s strategy in organically growing reserves from exploration activities. The discovery will require further drilling to confirm upside potential.

The consortium consists of PTTEP HKO (the Operator), KUFPEC and PETRONAS Carigali Sdn. Bhd. with participating interests of 42.5 per cent, 42.5 per cent and 15 per cent respectively.