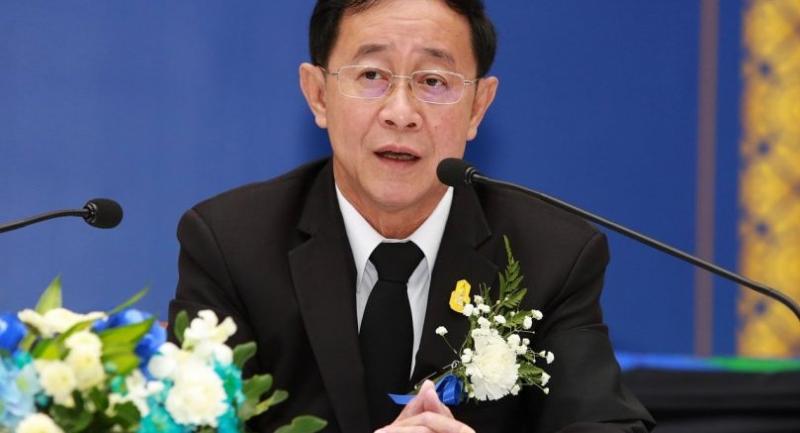 Transport Minister Arkhom Termpittayapaisith plans to submit the Nakhon Ratchasima-Bangkok highspeed rail project to the Cabinet for approval in June.

The long-delayed China-Thailand project is estimated to cost about Bt180 billion.

Arkhom said on Tuesday that if the Cabinet gave its approval, bidding for construction of the first and second sections – for a combined length of about 15 kiloฌmetres – could be held in the middle of this year, with construction commencing in August.

The minister acknowledged, however, that an environmental impact assessment had not yet been completed for the total route length of 253km.

The EIA hurdle has only been cleared in respect of the BangkokBaan Pha Chee section, he added.