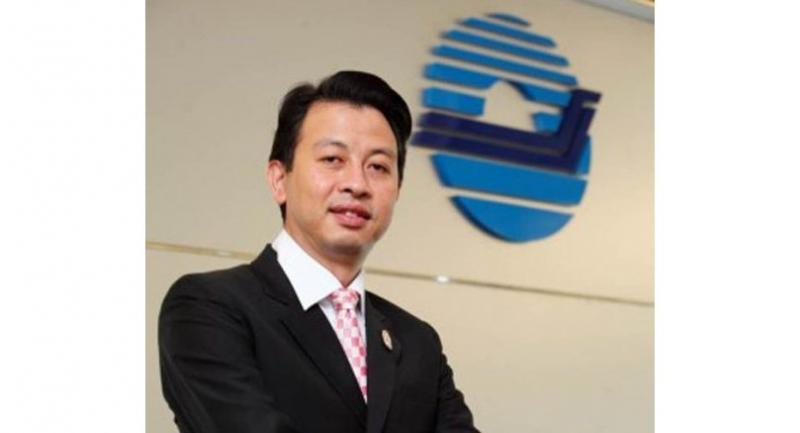 NITINAI SIRISMATTHAKARN, the president of Airports of Thailand Plc (AOT), says if King Power contract is terminated before its expiry, it could lead to a claim for compensation by the company.

He was responding to reports that the government might remove him from the AOT, as it had claimed he had failed to enforce the law regarding the multi-billion-baht duty free concession given to King Power, which monopolises airport duty free outlets in Bangkok.

The National Reform Steering Assembly has proposed that the government sack Nitinai, arguing that the duty free concession operator has taken advantage of public interest. Nitinai said that the airport duty free concession contract at Suvarnabhumi Airport will expire at the end by 2019, and bidding for the new concession will start early next year.