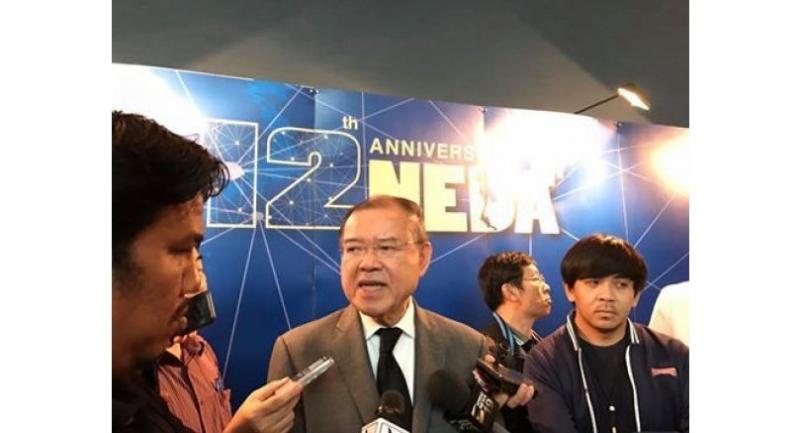 Former WTO chief Supachai Panitchpakdi on Wednesday urged the Thai government to tell the public the truth about the current state of the economy.

Politically the government wants to project good news in order to win the people’s confidence but the government needs to tell the truth, said Supachai, who was director-general of the World Trade Organisation from 2002 to 2005.

Supachai said he was concerned about declining private investment.

He said listed companies were paying high dividends to shareholders but they were not investing in building their research and development capacity.

His comments came after the National Economic and Social Development Board revealed that private investment had contracted 1.1 per cent in the first quarter of this year. Foreign direct investment in Thailand had also been declining for several years, said Supachai.

He also expressed concern about a potential bubble in the property sector. When the private sector invests too much in only one sector there could be the risk of a bubble as residential units are oversupplied, he warned.