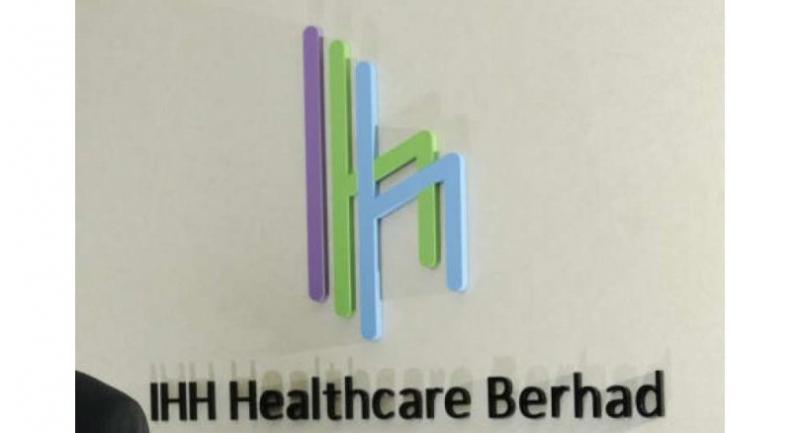 Foreigners made up 40 per cent of IHH Healthcare's business in Singapore in 2013, but this fell to 30 per cent last year.PHOTO: IHH HEALTHCARE

Medical tourism growth here is expected to slow down amid stiffer regional competition, especially from the Malaysian healthcare market, according to UOB Kay Hian.

The softer outlook in Singapore comes amid a decline in growth of foreign patient numbers.

This, in turn, is expected to take a toll on growth in revenue.

Foreigners made up 40 per cent of healthcare provider IHH Healthcare's business in Singapore in 2013, but this fell to 30 per cent last year.

With the sector's stronger showing in Malaysia, UOB Kay Hian analysts singled out Health Management International (HMI) as a top pick with strong growth prospects. The firm is behind Regency Specialist Hospital in Johor and Mahkota Medical Centre in Melaka.

The positive outlook across the Causeway has been "bolstered by favourable government initiatives, geographical proximity and cultural affinity to its largest market, Indonesia", the analysts wrote.

Patients are flocking to Malaysia thanks to factors such as improvements in infrastructure and service quality, as well as the relatively lower hospital bills, they said.

"Comparing private hospitals under our coverage, we note average bill sizes at HMI's hospitals are approximately 15 per cent to 30 per cent that of Singapore's.

"Furthermore, a weak ringgit may also be a silver lining that can help Malaysia gain price advantage over its regional peers for medical tourism purposes."

A Maybank Kim Eng report earlier this month noted that Singapore is the second-priciest medical tourism destination in the world, and the most expensive in Asia.

On the back of a rise in the number of medical tourists headed to Malaysia - from 643,000 in 2011 to 921,000 last year - UOB Kay Hian analysts expect Malaysian revenue intensity to climb as well.

The sector is anticipated to hit its target revenue of RM1.3 billion (S$421 million) this year.

Meanwhile, UOB Kay Hian has reservations about near- to mid- term prospects for IHH and Raffles Medical Group (RMG), over the costs of their expansion into the Chinese market.

"Besides diversifying the concentration of medical patients to include (the) Middle East as well as the Indochina regions, Singapore hospital operators have embarked on more aggressive expansion strategies, prominently in Greater China," its analysts wrote. "While we view these expansions positively, we expect start-up costs to crimp earnings growth in the near- to mid-term."

The analysts added while IHH has "resilient operations" in Singapore, Malaysia and Turkey and new ventures in markets such as China and India, "the stock is fairly valued" and has been priced in. Similarly, a CIMB forecast for RMG last week said that the cost of new hospital expansions may have been underestimated.