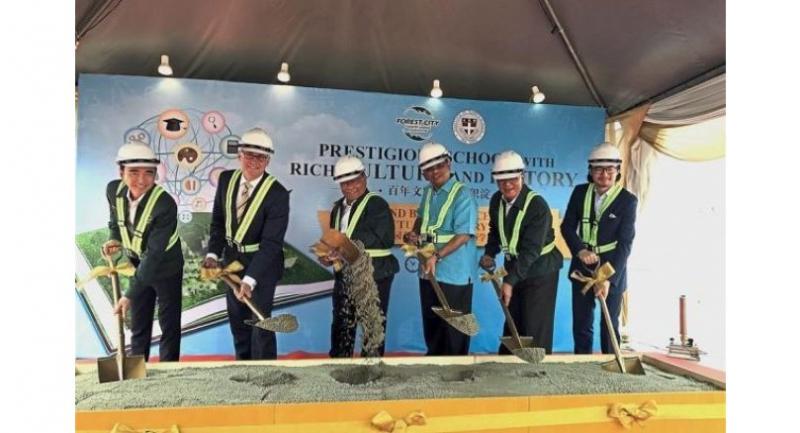 Despite the massive growth in mobile data usage in the past eight months in India, 56 per cent of smartphone users have no access to Internet at least once a day, a new report said on Monday.

According to a report compiled by True Balance mobile app, the data connectivity environment is still poor, leading to devices being exposed to offline environment on large.

"We have found that across India, the connections are patchy and users often find gaps in network coverage depending on their location," said Alex Suh, General Director of Data Analysis, True Balance, in a statement.

"This is why despite the mobile data usage in the country increasing significantly, there is still prevalence of users found experiencing offline state in a day," he added.

Yet, 11 per cent of users stay offline for more than 24 hours.

The report also revealed that users who use the mobile data online for 24-hours were just 7 per cent in July 2016 and now that number has increased to 44 per cent as of April 2017.