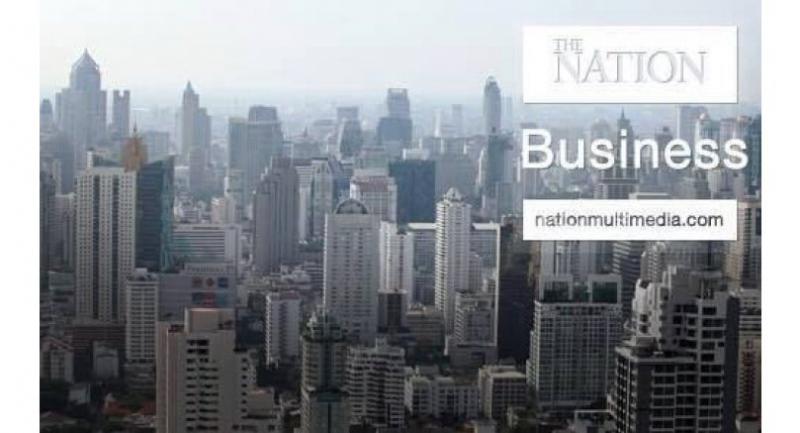 The Committee on National Strategic Management yesterday gave the green light to the introduction of smart visas for foreign business operators, investors and employees.

They will be able to stay and work in Thailand for a maximum of four years, as an encouragement for the private sector to invest in Thailand's 10 targeted industries under the government’s technology push. The smart visas will be issued to foreign businessmen, investors and highly skilled workers from January next year. The move came after requests by foreign businessmen for the government to extend the visa periods for foreign experts and investors, allowing them to stay longer in Thailand and facilitating investment.

After a meeting of the committee chaired by Prime Minister Prayut Chan-o-cha yesterday, Ampon Kittiampon, director for the Prime Minister’s Delivery Unit (PMDU), said that three groups will be permitted to hold smart visas.  Among them is the highly skilled group, made up of people with high innovation expertise. The other two groups include investors who gain the Board of Investment’s (BOI) investment promotional privileges for the 10 targeted industries; the third group comprises those undertaking startups.

Prayut assigned the BOI, the Ministry of Labour and the Ministry of Foreign Affairs to follow up with amendments to related agencies' regulations and to finalise them within three months, or by December.