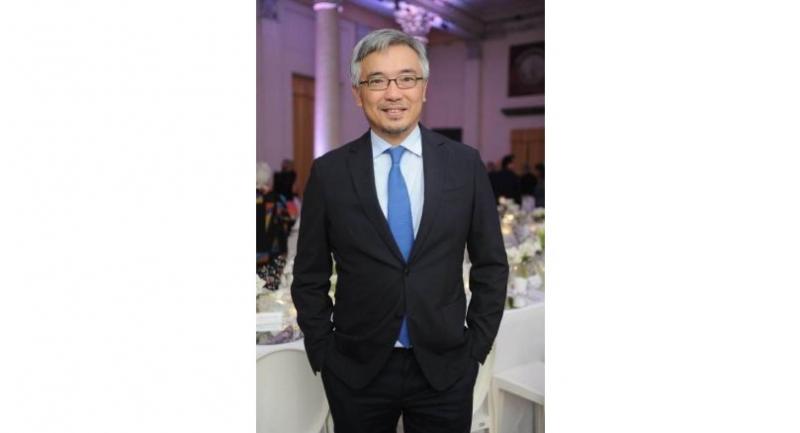 BANGKOK’S Central Group is giving priority to e-commerce given global trends that is seeing worldwide trade shifting from traditional to modern, and now cyber trade.

Central Group, Thailand’s largest retailer, is in expansion mode in Asean and Europe.

The retail and service conglomerate behind Central Embassy mall in Bangkok has been growing for the past few years, opening or acquiring operations in Indonesia, Malaysia and Vietnam in this region, and in Denmark and Italy in Europe.

“We have seen opportunities in Asean, with the insight that Asean countries have a similar lifestyle to that in Thailand,” said Tos Chirathivat, executive chairman and chief executive of the group.

“We decided to enter the Asean Economic Community market with a full commitment to grow Asean markets successfully, in tandem with business operations.”

Meanwhile, in Indonesia, the group opened two Central department stores while in Malaysia, it is in the process of constructing Central I-City, a lifestyle mall. Scheduled to open in late next year, it will boast close to 350 retail outlets. Plans include a performing arts and convention centre, a medical tourism hub and hotels, reports said.

The group is also giving priority to e-commerce, given global trends that is seeing worldwide trade shifting from traditional to modern, and now cyber trade. Retailers must adapt quickly to catch market trends, said Tos.

He added that as a lifestyle and service retail leader, Central Group is looking to continually develop and add to its business success.

The interesting challenge, said Tos, 53, is to “build Asean as a one-region trade hub”, which will help stimulate rapid growth in the Asean economies.