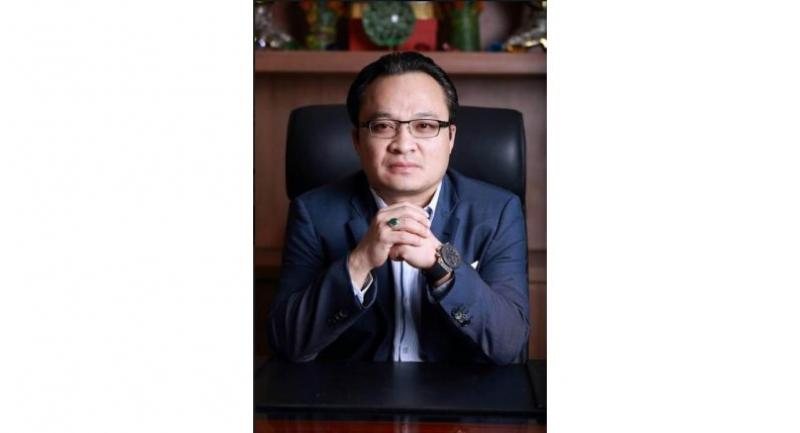 Laos can turn to potential growth areas such as tourism to boost its competitiveness, says Intra Corporation chairman Phanthachith Inthilath.

LAOS has to be more competitive, says Lao businessman Phanthachith Inthilath, who has set his mind on making his country the battery of Asia.

Laos could become the battery of Asia, and its abundant natural resources, which include hydropower and food resources, will help it build links with the rest of the region, says Lao businessman Phanthachith Inthilath.

He is the chairman of Intra Corporation Sole Co, a renewable energy company that is supporting the country's desire to become the powerhouse of Asia.

"Even though Laos is a land-locked country, the government has a policy and purpose to turn it into a land-linked country by developing the east-west economic corridor," he told Vientiane Times.

Laos recently took steps to develop the Vung Ang seaport, as well as railways and highways, to facilitate the transit of goods from the west, including Myanmar and Thailand, that pass through Laos on their way to the east, he said.

With the Asean Economic Community becoming a reality, pressures have increased. Laos has to become more competitive, said Phanthachith. One way forward would be to focus on tourism as there are many spots yet to be discovered and developed. Intra Corporation is engaged in the power sector, especially hydropower development, solar plants and coal-fired plants.

The country's mountainous terrain and rivers support hydropower development, but most of its dams can generate power effectively only during the rainy season.

"The company plans to contribute to the power management system and invest in renewable energy," said Phanthachith.

Tags:
Laos Powerhouse of Asia Helping to powerhouse for Asia