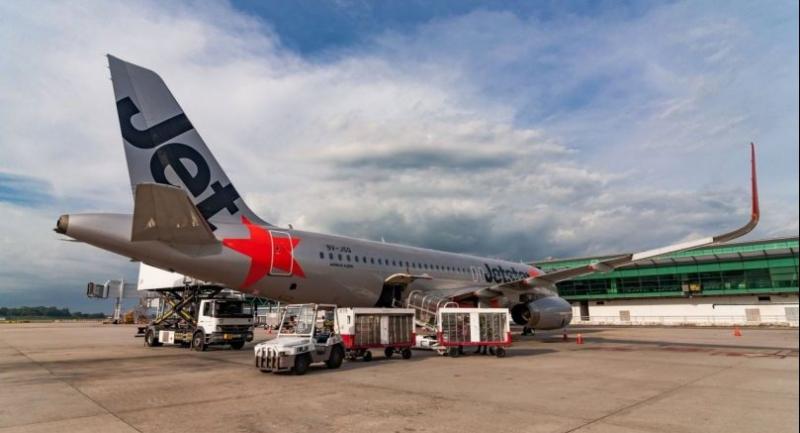 Based in the United Kingdom, digital flight data analyst OAG releases its standings for on-time performance for airlines and airports twice annually, based on 52 million flights arriving within 15 minutes of the scheduled times.

Only 14 airlines achieved the five-star rating, of which, eight are full-service carriers and six are low-cost carriers.

Jetstar Asia is the only local airline in Asia Pacific to have achieved the five-star rating, with an on-time performance of 86.4 per cent.

With its performance, Jetstar Asia was ranked the world's 14th most punctual airline among the 390 airlines across the globe reviewed by OAG.

The ratings are part of an ongoing accreditation programme that awards all airlines and airports twice yearly based on a rolling performance from October 2016 to September 2017.

On time is defined as arriving no more than 15 minutes after the scheduled arrival.