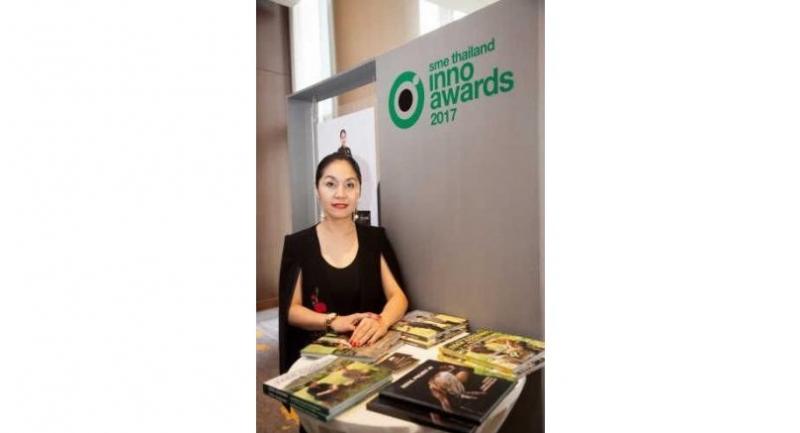 PASSAVEE Pattaraputtkorn hatched the idea of a makeover for her family–run, traditional noodle restaurant in a bid for survival that hinged on attracting style-conscious young people.

As part of the transformation, Passavee, now 45, added a cooking school to the business, which retained the brand name Jeib Rod Deedet. The gamble has paid off, with the Bangkok business now growing at a double-digit rate.

“I have spent the 45 years of my life at Siam Square, after my father and mother opened their noodle restaurant there,” she said in an interview with The Nation.

“I saw how the business trends change from generation to generation, as people’s preferences change.

“When I took over the family business, I felt I had to make changes to it, to match with the lifestyles of young customers who have been influenced by digital trends.

“As a result, I spent a budget of up to Bt10 million to renovate the noodle restaurant.”

She said most of the young customers take photos of the food they order, and they pay attention to a restaurant’s design.

“It has to be chic and cool, and my two sons also began helping me on how to transform the noodle restaurant,” Passavee said.

She said her children’s insights also inspired her on how to carry out the redesign of a traditional noodle restaurant in a way that appealed to the younger generations of the digital era.

As part of the process of combining the traditional values of a noodle restaurant with the fashion tastes of the young, Passavee came up with a strategy on how to make the best use of the premises.

The noodle restaurant is fitted out with a modern interior design marked by the use of fashionable black, on the first floor. The second floor has a cafe-restaurant, which is managed by one of her sons, and the third floor is taken up by the cooking school.

She opted to keep using the old name, Jeib Rod Deedet, to highlight the combination of the traditional features of the business with the backdrop of a modern design that fits with customers’ changing lifestyles.

“If we had not changed our business, we would have gone out of business. With my experience of 45 years at Siam Square, I saw some businesses fail, including new ventures that failed to adapt as customers’ lifestyles changed.

“The renovation of the business was the means to ensure its survival as the country’s economy changes from the traditional to the digital era.

“I also want to ensure that I can hand over the business to my sons when I retire.”

The renovations were completed in April. Jeib Rod Deedet’s new look has drawn positive feedback from young people who are particularly fond of taking photos of their dishes before they eat.

The restaurant has succeeded it keeping its existing clientele, while welcoming the new customers attracted by the fresh look.

“We have continued to maintain double-digit growth in the business this year and generated sales of about Bt10 million last year, thanks to our success in attracting new customers.

This has helped us to put the business on a sustainable growth path for the long term,” Passavee said.