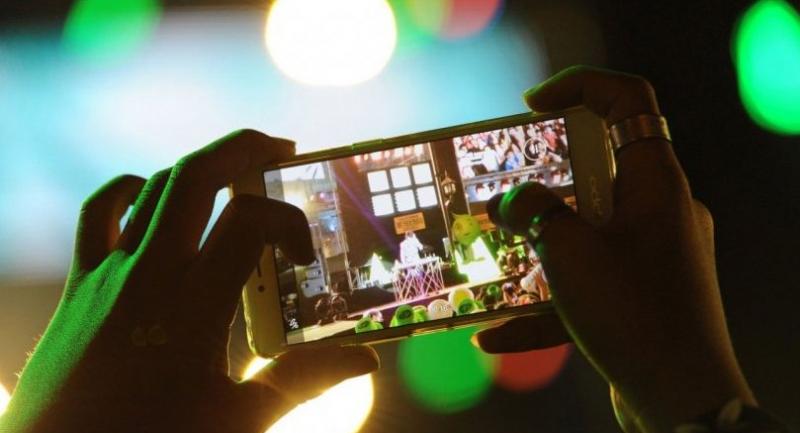 Cellular operators have prepared their network capacity to ensure smooth connections of their subscribers during the festive season.

TrueMove H on Tuesday said it is confident in the readiness of its mobile network in serving the possible utilisation peaks during the New Year period. It will set up war room and allocate staff to be in charge of network stability 24 hours per day.

It will also increase the number of base stations and network capacity to deliver the best customer experience at celebration events across the country.

Adisak Prasongsup, True Corporation’s chief network operation officer, said: “During the New Year celebration festival, TrueMove H has ensured the readiness of its 4G/3G mobile network and more than 100,000 WiFi hot spots across the country, which will enable customers to seamlessly use its services.

“The company will allocate staff and set up a war room to be specifically responsible for supervising network status from December 29, 2017 to January 3, 2018. They will be in charge of reporting the performance status of more than 50,000 base stations, while 2,700 base stations will be boosted in term of capacity to serve the peaking demand around countdown venues and temples … in Bangkok and key cities as well as tourist destinations and highways,”

TrueMove H will also allocate more staff to its 1242 call centre, which will be open 24 hours a day.

Total Access Communication (dtac) also said it has prepared its network for heavy traffic over the New Year holidays to ensure customer confidence during their trips and vacations.

The company has set up a working team to monitor network performance around the clock and will deploy mobile vehicles and small-cell antennas to boost its network capacity at key locations holding New Year’s celebration events across Thailand.

Prathet Tankuranun, chief technology officer, said: “To prepare for the substantial growth in traffic across its network on New Year holidays, dtac will deploy mobile vehicles and small-cell antennas to expand network capacity according to usage during the festive period.”

The company is preparing to boost network capacity at major transport hubs such as airports, train stations and bus terminals to support travellers connecting to key destinations.

It has also expanded network coverage on main roads and and staff would be on standby at the dtac call centre on 1678.

Advanced Info Service (AIS) said it has already gradually boosted the capacity of its 4G/3G and Super WiFi networks by 300 per cent and has prepared staff to monitor and report status of its all networks across the country.