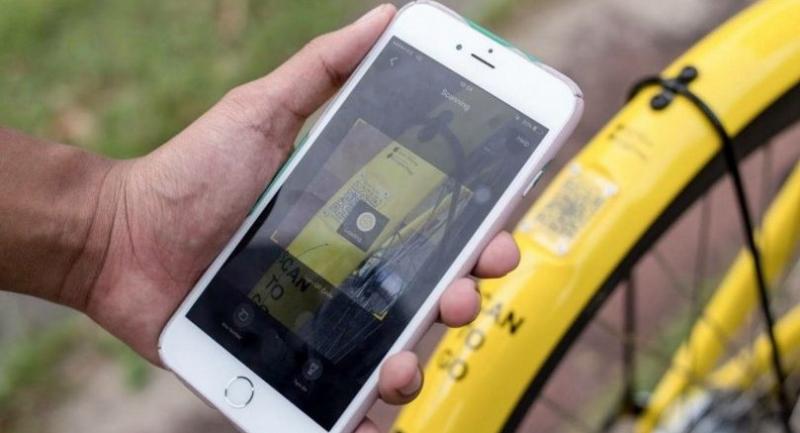 Ofo has started a service in Chiang Mai, teaming up with trendy shops on Nimman Road to offer its riders a special riding promotion. The dockless shared bikes will be ready for service on January 20.

Noppol Toochinda, ofo Thailand’s general manager, said ofo has broadened its business in Thailand, targeting mainly on expansion of shared bike service in leading universities nationwide, including Chiang Mai University. The company set up an activity at "CMU Bike Challenge 2017" event last November and offered a free bike trial. Ofo was known as a pioneer of bike sharing business in Chiang Mai and its service has been an overwhelming success that led to the latest business expansion.

“Chiang Mai is one of the top cities in Thailand and bikes are quite popular here. It’s known by both local people and international tourists, especially Chinese people who are familiar with ofo bike.

“Our new service launch in Chiang Mai will be officially ready for service in mid-January. First, we will start off in Nimmanhaemin area as one of the trendiest spots in Chiang Mai. This area is filled with boutique hotels, chic shops, cafés and restaurants. So, we collaborate with popular shops such as SomtamKrokNimman, Room No.7 and Cainito Homemade Restaurant to celebrate the firstbike sharing service in Chiang Mai andoffer our riders exclusive discounts, starting from mid-January on.” Noppol said.

The  launch of ofo in Chiang Mai marks another success for shared bikes service expansion in Thailand, which took only a few months to grow dramatically nationwide.