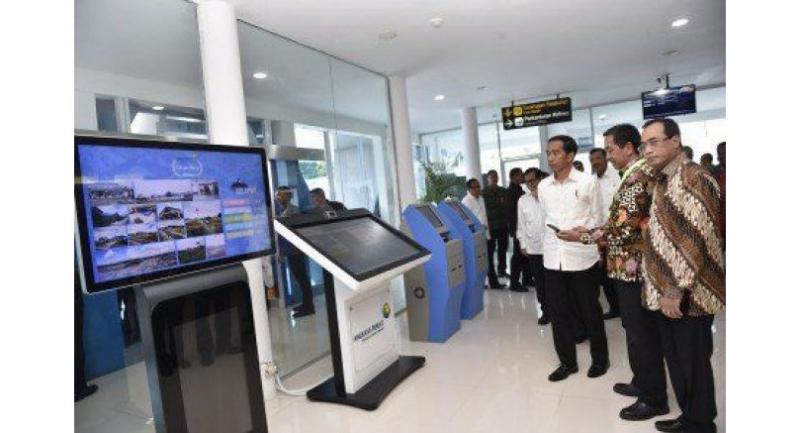 The Transportation Ministry and state-owned airport operators plan to upgrade airport facilities throughout the nation this year as the number of airplane passengers has grown by 11 percent in the past two years.

“In response to the increasing number of passengers, the ministry will upgrade the airports’ infrastructure and service quality,” Transportation Ministry Air Transportation Director General Agus Santoso said on Saturday, as quoted bytempo.co.

He added that airline passenger numbers were also on an uptrend in other countries of the Asia-Pacific.

Agus said flight services at many airports across the country needed to be improved to accommodate increasing flight activity.

State-owned airport operator PT Angkasa Pura (AP) II, for example, was constructing a third runway at Soekarno-Hatta International Airport in response to the increasing number of flights, he added.

Meanwhile, the operator of I Gusti Ngurah Rai International Aiport in Bali was planning to expand the apron to allow for parking more airplanes, said the official.