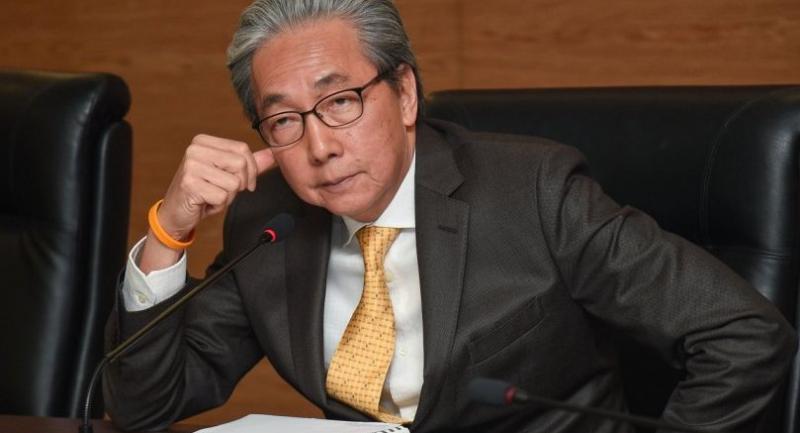 In an exclusive interview with Nation Multimedia Group, Somkid yesterday said that accelerated economic growth in the first quarter this year is not beyond his expectations, and that growth would be above 4 per cent for the year.

He pointed to 4.8 per cent growth in the first quarter this year due to increased public investment, private investment, consumption, exports and rising numbers of foreign tourists.

“Higher economic growth has built momentum for reforms ... which is the duty of every party. Those who win the next election must carry on the reforms,” said Somkid.

“But we should not get excited about the high-growth numbers, since a slower growth cycle will return if there is no reform,” he warned.

Somkid defended his government against growing criticism over a lack of successful reform during the past four years under the junta. Reform could not take place during a period of economic hardship, he insisted.

“How do we start reform when there is no money in our pocket?” he asked, referring to economic growth of below 4 per cent annually over the past four years since the military coup.

Thailand’s National Economic and Social Development Board (NESDB) raised its forecast for this year’s economic growth from 3.6-4.6 per cent to 4.2-4.7 per cent after the year’s first quarter growth improvement.

The NESDB expects exports to grow 8.9 per cent for 2018, with public spending likely to rise 3 per cent and private investment in the order of 3.9 per cent. Private consumption is estimated to increase 3.7 per cent.