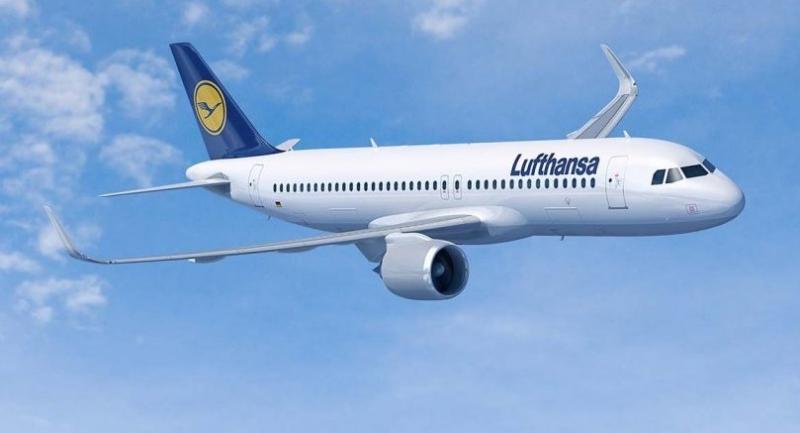 Lufthansa Group has firmed-up a previous option for another six Airbus A320neo, following a decision by the company’s supervisory board this month.

The latest agreement brings Lufthansa Group’s total order for the A320neo to 122 (77 A320neo and 45 A321neo). In addition, the airline signed an order for three more A320ceo, bringing the Group’s A320ceo orders to 273. With a total of 395 A320 Family aircraft on order, the Lufthansa Group is also Airbus’ biggest A320 operator with nearly 400 A320 Family aircraft in service. Lufthansa was the launch operator of the A320neo.

“We are delighted to see this additional order from our biggest A320 operator Lufthansa Group”, says Eric Schulz, Airbus Chief Commercial Officer. “Benefitting from the Airbus commonality and the A320 Family’s efficiency and environmental credentials such as reduced noise, lower fuel-burn and emissions, we are pleased the airline has decided to come back for more.”

The A320neo Family incorporates the very latest technologies including new generation engines and Sharklets, which together deliver at least 15 percent fuel savings at delivery and 20 percent by 2020. With more than 6,000 orders received from 100 customers since its launch in 2010, the A320neo Family has captured some 60 percent share of the market.