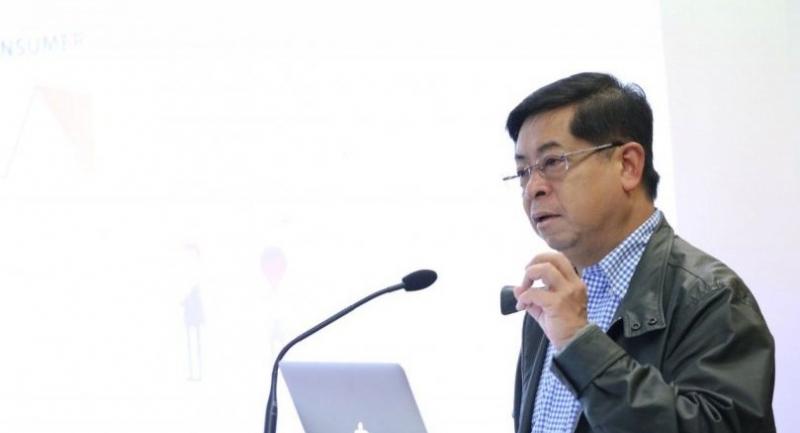 By KITTIPONG THAVEVONG
THE NATION
FRANKFURT

THAILAND’S petroleum giant PTT Group is shifting its business towards dealerships for electric vehicles (EVs) and making the batteries that power them, its senior executives have disclosed.

Its goal in turning to the EV business is to “make electric cars happen in Thailand” for the benefit of consumers, the company’s chief executive officer and president, Tevin Vongvanich, said last Wednesday.

Tevin said that for PTT, businesses relating to electric vehicles are an option as part of its growth strategy, in a world that is moving away from petroleum while shifting towards clean power from electricity.

He said the company was talking with a number of EV makers about this matter, including Germany’s BMW.

“Things should be clear by the end of the year,” the PTT boss told Thai media on a trip to learn about EV technologies in Germany.

He said PTT does not need to become an EV manufacturer itself. Instead, it can become an EV dealer in Thailand and produce batteries for these vehicles. Regarding the battery manufacturing, he said a joint venture involving PTT “can be seen later this year”.

In addition to making batteries for electric cars and becoming an EV dealership, PTT will also provide charging services for EVs at its service stations, Tevin said.

The planned electric-car dealership and battery production for EVs are part of PTT’s medium-term strategy for expansion that would focus on electricity and liquefied natural gas (LNG) value chains, regional growth, and taking its Cafe Amazon chain global, according to the CEO.

He called these goals a “big bet” in the company’s “treasury execution strategy” for 2018. But they would be what “PTT will certainly do,” Tevin said.

Tevin said he expected the petroleum business to remain profitable for at least another decade before electricity will become the dominant source of energy.

The natural gas business would continue to grow, however. “PTT gives priority to the LNG value chain,” he told reporters.

“Also, PTT is interested in the electricity value chain as our next business,” he added.

Certain affiliates under PTT Group are starting to invest in renewable energy, batteries and power storage, according to the CEO. “We opt to invest in small chunks in many places all over the world regarding batteries,” he said.

Buranin Rattanasombat, PTT’s executive vice president for lubricants business, said that with the fast improving technologies regarding EVs and batteries, the widespread use of the vehicles in Thailand would be possible in the near future.

Decreased prices of EVs and more efficient batteries that can store more power per charge and make EVs run a longer distance could make EVs more popular, he said. The price of a battery electric vehicle (BEV), which is fully electric, was expected to come down to that of a fuel-powered car by 2026, which would lead to a rapid expansion of the EV market, he said.

About 9,000 EVs are in use in the Kingdom, and the number is forecast to exceed 1.2 million in 2036, according to the Energy Policy and Planning Office.

Buranin said BEVs pose the biggest threat to petroleum companies like PTT because they are the only kind of EV to run entirely on electricity, having no engine or fuel tank.

However, some of PTT’s businesses will still be able to go well with electric cars.

A typical EV has only about 50 parts, compared with more than 2,000 for vehicles with internal combustion engines, according to Wittawat.

He said petrochemicals could be made as raw materials in the production of parts for EVs that need to be light. Wittawat also said PTT was considering becoming a dealer for EVs from China, in addition to those from some other countries.

The senior PTT executives spoke to a group of Thai media on a recent trip to Germany, during which participants learned about the petroleum giant’s future projects involving electric cars.

The trip also brought the media to the head office of German carmaker BMW in Munich.