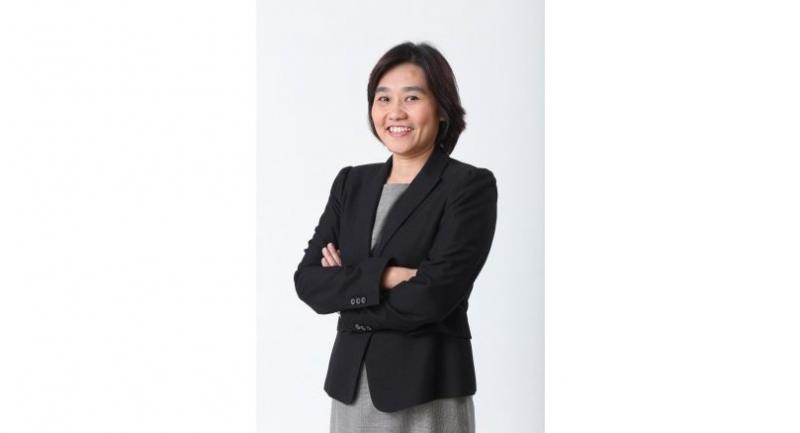 NEW RESEARCH from Accenture has identified 40 workplace factors that create a culture of equality – including 14 factors that matter the most.

The research, published today in the company’s “Getting to Equal 2018” report, details the most-effective actions that business leaders can take to accelerate advancement and help close the gender pay gap.

The research is based on a survey of more than 22,000 working men and women in 34 countries – including more than 1,400 in the United States – to measure their perception of factors that contribute to their workplace cultures.

The survey was supplemented with in-depth interviews and a detailed analysis of published data on a range of workforce issues.

“Our research shows that in companies with cultures that include the workplace factors that help women advance, men thrive too, and we all rise together,” said Intira Laomeepol, managing director, Resource Operating Group, Accenture in Thailand. “We see this research as a powerful reminder that building a culture of equality is essential to achieving gender equality because people, not programmes, are what make a company inclusive and diverse.”

Accenture’s research found that in companies where the 40 factors are most common, everyone benefits:

l 90 per cent of employees aspire to get promoted

And, everyone has a better opportunity to advance:

Women could earn $94 for every $100 a man earns, helping to close the pay gap and lifting women’s total earnings by $202 billion nationwide.

Setting clear diversity targets, the research found, is a crucial step for leaders who want to strengthen their cultures.

“Culture is set from the top, so if women are to advance, gender equality must be a strategic priority for the C-suite,” said Intira. “It’s critical that companies create a truly human environment where people can be successful both professionally and personally – where they can be who they are and feel they belong, every day.”

The report, which builds on Accenture’s 2017 research on how digital fluency and technology can close the gender gap in the workplace, grouped the 14 core factors proven to influence advancement into three categories of bold leadership, comprehensive action and an empowering environment. Key US findings in the three categories include:

Bold leadership: Women are twice as likely to be on the fast track in organizations which have published a diversity target (19 per cent compared to 10 per cent).

Comprehensive action: Involvement in a women’s network correlates with women’s advancement, but the vast majority (81 per cent) of the women surveyed for the report work for organisations without such a network.

An empowering environment: Among the factors linked to advancement are not asking employees to conform to a dress or appearance code, and giving employees the responsibility and freedom to be innovative and creative.