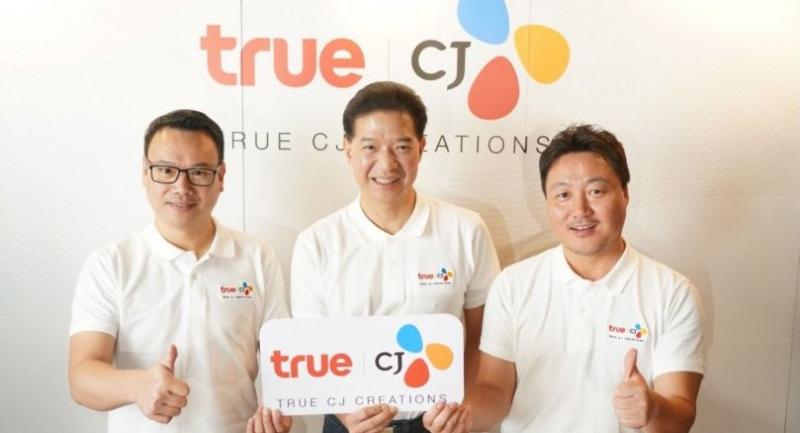 CJ ENM is a leading integrated entertainment and e-commerce company based in Seoul. The joint venture got off the ground last |year.

Birathon said that the joint venture is expanding its content creation, which offerings ranging from drama series and variety programs to games and reality shows, to supply the domestic and overseas markets.

The content can be viewed on a wide variety of channels, especially the convergent platforms via omni-channels of |True Group and its local and global partners.

The joint venture has leveraged on True’s leadership in integrated entertainment business and CJ ENM’s strong expertise in the content industry and know-how to tap the local and global markets.

Apicha Honghirunruang, managing director of True CJ Creations Co., Ltd., said that in the past year and this year the company has focused on building a strong production team as well as forging local and global partnerships to create business opportunities.

He said the company spent between Bt300 million and Bt400 million last year on the development of content and personnel.