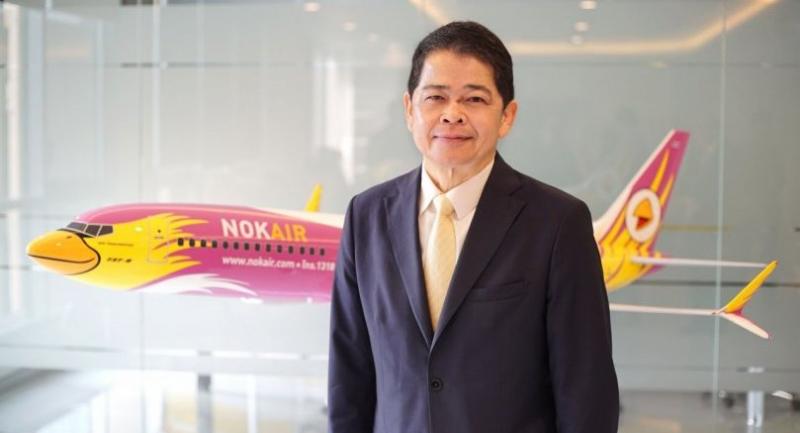 At an extraordinary meeting yesterday, Nok Air's shareholders gave the green light for the investment in NokScoot. Under the deal, Nok Air will retain its 49 per cent holding in NokScoot, which provides medium-haul low-cost carrier (LCC) services.

“It's a good investment for the future and fulfilling our commitment in the original joint venture agreement to establish NokScoot,” Nok Air chairman Prasert Bunsumpun said.

Nokscoot is increasing its capital by Bt1 billion to Bt3 billion to support its expansion, which will see the airline spreading its wings further in North Asia and the Indian subcontinent.

KTB Securities (Thailand) Plc said the capital increase allows NokScoot to move ahead with plans to tap business opportunities from existing and additional routes as well as the boost in flight frequencies.

NokScoot will also be able to capitalise on the fast-growing LCC market in Southeast Asia, with its 630 million inhabitants.

With the fresh funds, NokScoot will be able to proceed with its fleet enlargement and implementing business initiatives which will bring about incremental income and profitability that will be shared by Nok Air, according to Prasert.

Launched in 2014, NokScoot operates regular flights from Bangkok’s Don Mueang International Airport with Boeing 777-200 aircraft to Nanjing, Qingdao, Shenyang, Tianjin and, Xian, all in mainland China, Taipei in Taiwan and Narita in Japan.

It is due to start scheduled services to Osaka on October 28.

Nok Air and NokScoot have teamed up to create a synergy to provide convenience for passengers travelling on their networks through the interline arrangement.

Such cooperation means passengers travelling on Nok Air's domestic flight from Chiang Mai to Bangkok can continue with onward international flight to Tokyo (Narita) on NokScoot without a change of airport or re-checking in their baggage.

In an August rating, OAG.com, a global flight data provider, put Nok Air as one of the top-five airlines in Asian region for on-time performance.