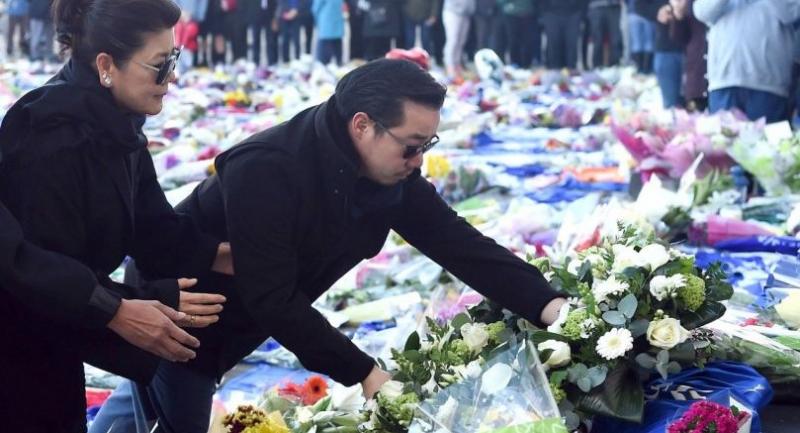 THE REINS of King Power Group’s multi-billion-baht business empire is now in the hands of 32-year-old Aiyawatt Srivaddhanaprabha, whose father Vichai was killed in a helicopter crash in the UK over the weekend. With his father gone, Aiyawatt has to take over as the CEO of King Power Group as well as chairman of the English Premier League football club Leicester City. Inheriting a highly lucrative monopoly in airport duty-free operations across the country, including the massive one at Suvarnabhumi Airport, Aiyawatt will find himself facing multiple challenges. His first challenge will be to win a new concession for Suvarnabhumi when the current 10-year licence expires in 2020.

Airports of Thailand (AOT) is under increasing pressure to boost competition in the bidding process for duty-free outlets.

The Thailand Research Development Institute, for instance, has recommended that AOT split the massive duty-free master concession into several smaller concessions for each product category, so as to boost revenues for the state and improve services to more than 40 million tourists per year.

Worawoot Ounjai, president of the Thai Retailers Association, had said earlier that the government needed to improve transparency and fairness in the terms of reference, which will be used to select bidders for the airport duty-free shopping concessions.

AOT is expected to invite bids later this year or next year – well before the current concession ends. It has also set up several duty-free outlets outside the airports, including in Bangkok, Phuket and Pattaya, with the largest being King Power’s branch in Bangkok’s Soi Rang Nam. Positioned as a global player in tourism and duty-free shopping, the group has also invested in the Bangkok Pullman Hotel and King Power Mahanakorn, a high-rise hotel and Bangkok observation centre, as well as in a state-of-the-art theatre.

However, it remains unclear if Aiyawatt has his father’s mettle, especially in terms of having a formidable wheeler-dealer attitude, even though he has been groomed over the past several years for these new challenges.