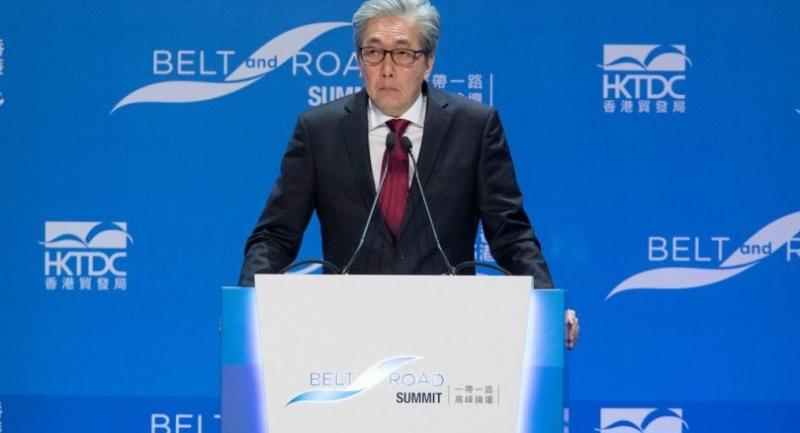 "With a number of global uncertainties, China continues to manifest resolve in support of the free trade system, which shows that the country has become a pillar of global economic development," he said in an interview with China Daily on Tuesday.

Thailand has good relations with member states of the Association of Southeast Asian Nations, Somkid said. Located between Cambodia, Laos, Myanmar and Vietnam, Thailand could play the role of coordinator to promote closer relations and better subregional cooperation between the five countries, he said.

"Cooperation in the Yangtze River region, the Guangdong-Hong Kong-Macao Greater Bay Area and the Three Rivers region will grow closer, which will be of greater help to economic cooperation between China and Thailand," he said, referring to the Jinsha, Lancang and Nujiang rivers.

"Many Chinese companies have come to Thailand to make investments, and I believe the number of investors will keep growing," he said.

"After the outcome of the RCEP negotiations is announced, China's Belt and Road Initiative will develop faster next year, as it will be able to extend to the free trade zone created by the RCEP, bringing cooperation with surrounding countries to a deeper level," Somkid said.

"The RCEP and the BRI complement each other, and the Eastern Economic Corridor converges with the BRI," he said. "Thailand will promote seamless cooperation and integration of different regions and subregions under the RCEP and the BRI."