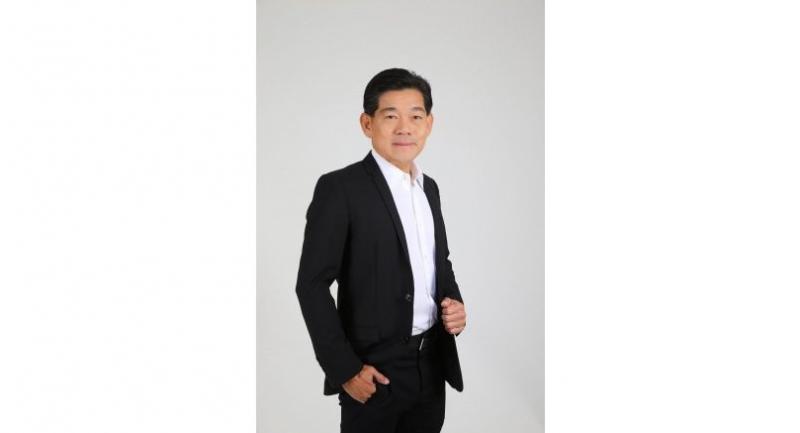 MAJOR CINEPLEX is confident that the film industry and cinema will continue to see growth next year even in the digital age, as the number of cineplexes are too few for the country’s 67.7 million population.

The company believes that next year is going to be great for business and is also ready to push Thai movies to the international stage. The company plans to open at least 74 more cineplexes locally as well as in Cambodia, Laos, Malaysia and Vietnam.

In 2018, Major Cineplex screened 313 films: 270 international films and 43 Thai films. In the last quarter of 2018, Major expects revenue boost from many international blockbusters such as “Venom”, “Fantastic Beast 2”, “Wreck-it Ralph 2”, “Aquaman”, and “Bumblebee” Also, Thai films have made a huge contribution this year – “Nakee 2”, for instance, earned Bt450 million while other Thai films like “Homestay” and “Gravity of Love” also were high grossers.

“Although many people see the cinema business as one that will be disrupted by the digital march, the numbers in large markets like the US and Canada show that their business saw more than 10 per cent growth year on year, and the industry surpassed US$11 billion revenue,” Vicha said.

The business is booming even from the low-season of the movie, when there are many top grossing this year are not debut in the summer for example, Black Panther, Venom, A Star is Born. As a result, movie business this year is on the path the hit US$12 billion domestically and should be more than US$41 billion globally,” he said.

Vicha said that Major does not think the digital disruption will impact the business in terms of losing revenue. He said the company has always integrated new technology into its businesses such as 3D, 4DX, Screen X, IMAX VR, and the latest – the first eSports cineplex worldwide.

The digital disruption can help the business boost up their potential and make their company to be closer to consumer than ever, just like the new service Movie on Demand which allow consumers to pick and choose the movie they would like to watch and change from ‘Showtime’ to be ‘Your time’.

Recently Major Cineplex Group was awarded the “Cineconic Technology and Innovator of The Year”, which will be handed over at the CineAsia event in Hong Kong from December 10-13.

Vicha said the company plans to open more cineplexes both locally and internationally in 2019. The company also plans to take more Thai films to the international market.

Considering the Thai population, the number of cineplexes are a mismatch compared to other countries like China, which has 51,000 halls, India has 11,000 halls, Japan has 3,000 and South Korea 2,000 halls.