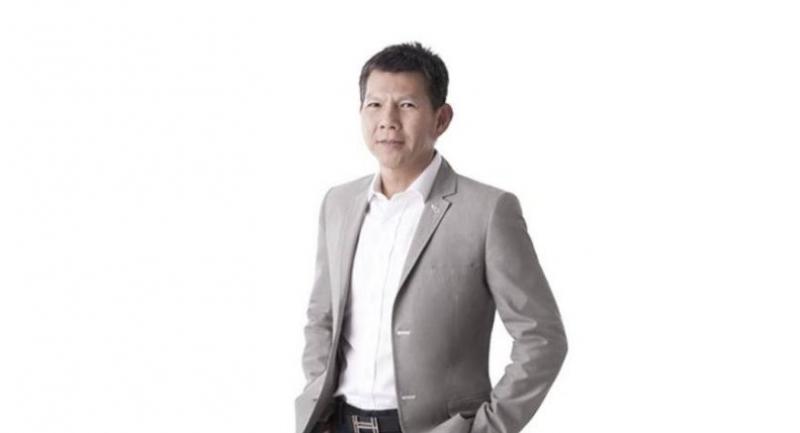 KRUNGTHAI Card Plc (KTC), the credit-card arm of Krungthai Bank, plans to issue Bt10 billion in debentures next year, aimed at capping the interest rate at 3.3 per cent in view of an uptrend, according to the company’s chief financial officer, Chutidej Chayuti.

Up to Bt5.3 billion of the proceeds from the planned issuances will go towards re-payment for issued debentures expiring in 2019. The balance will be invested in business expansion to boost its net profit by 10 per cent next year from an estimate of Bt5 billion this year, Chutidej said.

The company reported a total revenue of Bt15.74 billion and Bt3.91 billion in net profit for the first nine months, up nine per cent and 65 per cent respectively from the same period last year, according to the company’s report to the Stock Exchange of Thailand.

“We will issue one to five-year debentures next year as we believe the Bank of Thailand will soon raise the interest rate by at least 0.50 per cent. The new issuances will carry an interest rate of no more than 3.3 per cent, compared with the current level of 3.1 per cent,” he said.

The company has so far issued Bt45 billion in debentures, of which Bt5.3 billion will expire in 2019. Krungthai Card’s debt to equity ratio currently stands at 3:1 and the company expected a rise to no more than 4:1 next year with issuances of the new debentures, Chutidej said.

It will invest up to Bt30 million, from 2019 to 2021, in the development of robotic process automation (RPA) to streamline the company’s operation. It will first be implemented in the accounting department before other areas to speed up the overall business process by up to 70 per cent, as part of the company’s drive for sustainable growth, Chutidej said.

With plans set for next year, the company expects a 15-per-cent rise in card spending among its customers, partly through the launch of new marketing activities and credit card products, said president and chief executive officer Rathian Srimongkol. The company also aims to expand the base for personal loan to over one million customers and targets a 10 per cent growth in new lending next year, he said.

“Despite the general election in February, we are confident that the next government will continue the current policy on investments in infrastructure projects and boost domestic spending to push the country’s economy growth,” he said.

To further drive business growth, the company plans to enter the nano-pico finance segment and has submitted a proposal to Krungthai Bank and the Bank of Thailand. It is looking to a licence from the central bank, Rathian said adding that Krungthai Card is ready to intensify marketing efforts in all business areas.