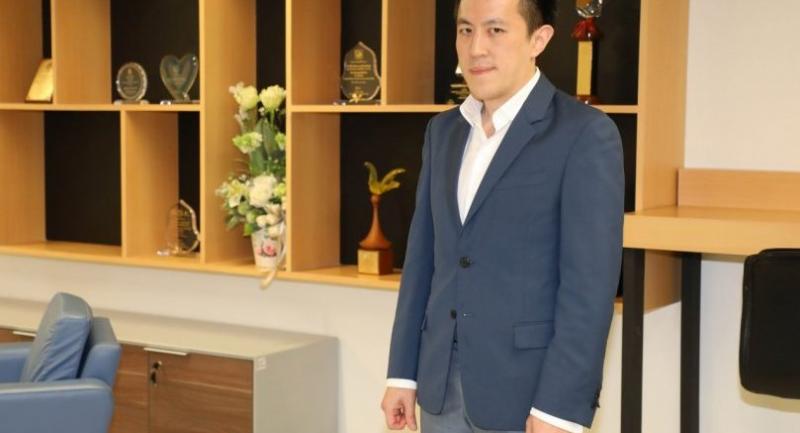 Nation Multimedia Group (NMG) will undertake business restructuring and make more investments this year, especially in the digital TV business, as part of strategies to improve the group’s business operations, according to Shine Bunnag, the newly appointed chairman of the executive committee.

Shine said a part of the new investments on the digital TV business would be for upgrading its news production studio and the development of news anchors and content.

He said that if NMG successfully clinches deals from its creditors on the debt restructuring or extension of the debt repayment periods within the first quarter, it would move to increase capital in the second quarter.

He said the group is already in talks with some creditors and he is confident that an increase in capital could be achieved. The group has already sold some of its non-core businesses, which means it does not have to recognise their cost this year.

NMG is targeting Bt2 billion total revenue this year, according to Shine.

NOW 26 is revising its business plan, which will be unveiled by February this year.

NMG is also targeting revenue of between Bt150 million to Bt200 million from the event organising business.

The group has strong involvement in print media, whose prospects are not good as individual readers have turned to digital pages. However, revenue from digital media still cannot replace that from print media. NMG itself has operated different forms of media and the group has confronted many of the problems at the same time, especially those impacted by the changing technology.

“To take full responsibility at NMG, I commit myself to maintaining the spirit of news reporting at NMG, which is recognised as an ‘institution’ rather than just a business firm. NMG has been trusted and has stood by the Thai people for more than 47 years,” said Shine, who has already resigned as chairman of Spring News and Thansetthakit, to take a leadership role at NMG.

“I want to maintain the same key attributes of NMG: the freedom to take care of the country’s interests, and protecting the monarchy,” he added.

Shine said that the major task is to ensure NMG survives in its business.

“I will clear the entire Bt1.1 billion debt NMG is burdened with by the end of this year and also Bt2.7 billion of instalment payments for its digital TV licences upfront [to be due in the next two years]. NMG itself has gone through a major reshuffle over the past year to be on track by reducing some debts,” he said.