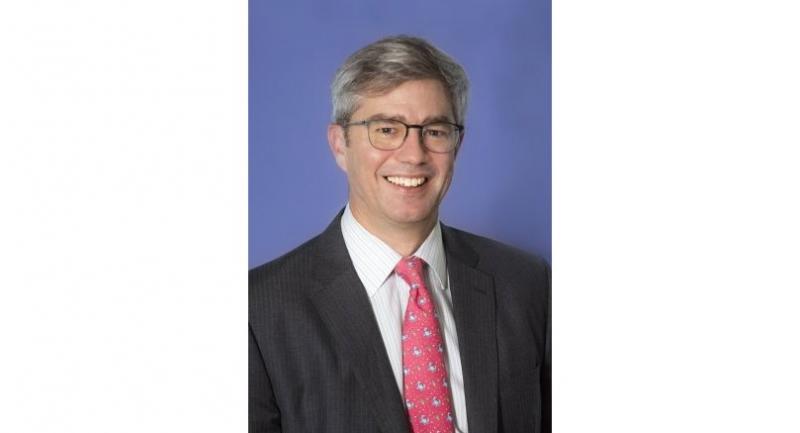 ASK MANY American, German or Canadian businesses or investors about “Asian business opportunities,” and they are likely to think “China,” and perhaps “India.” Southeast Asia – home to countries including Indonesia, Malaysia, Singapore and the Philippines – is likely to be an afterthought.

That is a pity. After all, this fast-growing region is worth a serious look as a location in which to manufacture, source from, and sell to.

Sheer size is part of the story, and it’s often not fully recognised by observers outside Asia. Taken together, the 10 members of the Association of Southeast Asian Nations (Asean) form an economic powerhouse. If Asean were a single economy, it would rank sixth globally, after only the US, China, Japan, Germany and the Eurozone, while its 650 million people outnumber the population of the US by 2:1.

But it’s what’s going on beneath those headline numbers that is turning Southeast Asia into a bright spot on the global economic stage.

The downturn in emerging markets over the past few months obscures, for now, how far the region has come since the 1997-1998 Asian Financial Crisis, or even the “Taper Tantrum” of 2013.

The region’s manufacturing capabilities, meanwhile, play an integral role in global trade and supply chains – and, as in China, businesses are going high-tech. Look across the region, and you will find factories that produce anything from high-end fabrics to hard drives and semiconductors. What’s more, many companies, both established and startups, now have the experience and clout to serve international markets and attract sizeable investments from abroad.

On the consumption front, urbanisation and improving infrastructure have put millions within reach of higher-paying jobs and better education, healthcare and financial services opportunities. For many Vietnamese, Filipinos or Thais, a flight to London, a new car or a life-insurance policy are no longer financial impossibilities.

No wonder that a survey by the EU-Asean Business Council last year found 99 per cent of European businesses in the region expect to maintain or expand their trade and investment there over the next five years. Meanwhile, HSBC’s recent Navigator survey of companies around the world found respondents in Southeast Asia to be the most upbeat on the global trading environment.

True, doing business in this sprawling and breathtakingly diverse region is not without challenges. Swings in commodity prices and global investor sentiment still have the capacity to hurt individual economies to different degrees. And while tariffs on goods traded between Asean members have effectively been eliminated, and global trade tensions may actually see production and supply chains move towards the region, that does not mean that policymakers and companies can afford to stand still.

More needs to be done to remove obstacles to the flow in services and labour, lower cross-border financial transaction costs, and erode non-tariff barriers, for example, and continued investment in education and productivity growth is key.

Then there are the momentous changes that will come with technological advances (robotics, 3-D printing, AI, the Internet of Things) and climate change (to which much of Southeast Asia, including Thailand, is particularly vulnerable). Addressing these will require national policymakers increasingly to think and act beyond election cycles and domestic political dynamics.

At the end of the day, Asean is not the EU: integration does not aim to reach into the realms of politics.

Nevertheless, the direction of travel is clear and is unlikely be derailed by global trade tensions and periodic emerging-market nervousness. The coming years are set to bring more economic and financial cohesion and intra-regional trade. Domestic and intra-Asian infrastructure initiatives will improve physical connectivity. And consumption and innovation will pick up speed as urbanisation and increasing Internet and smartphone penetration transform the way 650 million people shop, bank and exchange information.

Anyone who is even remotely interested in Asia needs to have this part of the continent firmly on their radar – or risk missing out on one of the world’s most dynamic growth stories.