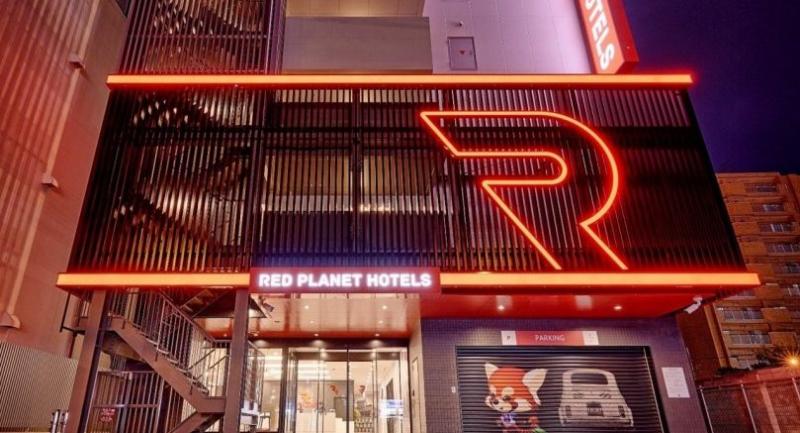 TOKYO – Red Planet Japan Inc has announced that it will acquire the Thailand-based hotel operations from its parent company Red Planet Hotels Limited, according to its press release.

The acquisition is expected to be completed by the end of the first quarter of fiscal year 2019.

As a result of this acquisition, its portfolio will increase to a total of 15 hotels in Japan, Thailand, and the Philippines, including five hotels under development.

With the expansion of low-cost carrier routes, the liberalisation of visa requirements, and a growing affinity for Japanese culture, there has been a substantial increase in the number of tourists travelling from Southeast Asia to Japan in recent years, especially from Thailand. Thai visitors to Japan have more than doubled over the last five years to 1.13 million in 2018. Correspondingly, the number of Japanese visitors to Thailand continues to rise, exceeding 1.4 million visitors in 2016, 1.5 million in 2017, and 1.6 million in 2018.

Simon Gerovich, Chairman of Red Planet Japan, added, “Red Planet Japan is now a regional leader in the Asian budget hotel space with properties in Japan, the Philippines, and Thailand. Not only does this expanded network drive revenues and profit margins due to the economies of scale, but also underlines our regional operational expertise. As witnessed by our recently-announced joint venture which enables us to invest up to 22 billion yen in six new hotels over the next two years, we have the scale to attract new growth drivers such as franchising, management contracts, and joint ventures in both existing and new markets.”