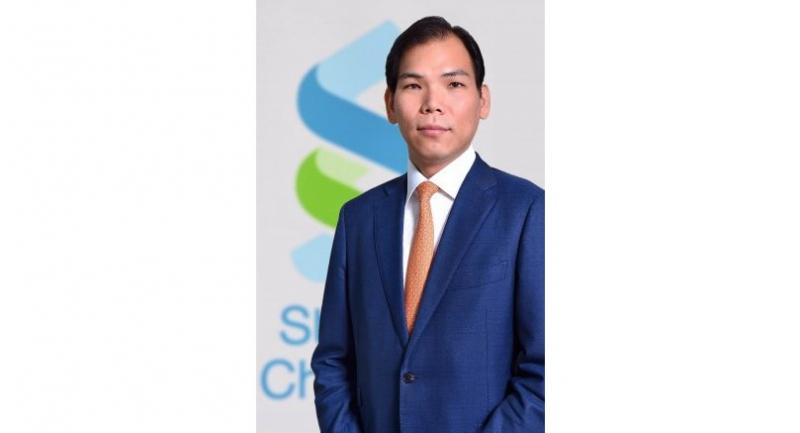 IF JANUARY developments are any to go by, 2019 looks to be a year of heightened volatility with risk themes across rates, trade and general economic growth continuing to ebb and flow in the global financial markets. But rather than playing it safe, the availability of choices will be the bond market’s new best friend in this fluid environment.

For Asean bond markets to stand out, there needs to be both an availability of varied bond deals for investors and a wider access to debt financing options for issuers. The year ahead will show us how a greater abundance of choices can benefit portfolios and balance sheets.

Intra-Asean issuances and regional bond deals denominated in the G3 currencies (US dollars, euros and yen) are expected to feature strongly. In 2018, G3 bond deals as a proportion of overall bond funding in the region rose to 37 per cent from 27 per cent in 2013. Having a balanced mix of access to both local- and foreign-currency bonds allows borrowers to reach a bigger group of institutional and retail investors.

In turn, more consistent debt offerings by established private companies and larger state-owned enterprises in Asean could build a virtuous cycle that leads to the region’s bonds being top of mind for investors. The wider selection, be it in sectors, yields, ratings, or currency exposure, is set to further deepen the liquidity pool of investors by attracting greater interest from home-grown pension funds, insurers and asset managers.

As the region’s growth outlook remains robust, supported by domestic consumption, retail investors will also become a fast-growing group in the bond market. Take for example Vietnam, where greater prosperity runs through every aspect of the economy. The development of its retail bond market could become a strong force to be reckoned with for neighbouring countries such as the Philippines and Singapore. Still, we expect a strong repeat of retail demand in these markets. In Singapore, there was a significant retail play last year with high quality issues such as those by Astrea IV and Temasek. Bond issues by Philippine banks, with their strong name recognition and credit profile, have also been highly sought after by retail investors.

To ensure that government bonds are an effective benchmark for credit products, the various initiatives by local regulators have an important role to play in creating diverse products and hedging instruments to further instil stability in local-currency government bonds.

In 2019, regional economic development and global initiatives will bode well for the development of Asean’s bond markets. Investors can expect new names from within Asean or the international scene. Last year, Standard Chartered successfully brought Laos’ power operator EDL-Generation to Thailand. Such cross-market flows will become a bigger theme this year.

New firsts could also dominate the markets. The International Finance Corporation (IFC) made its debut in the onshore Philippine bond market by issuing peso-denominated green bonds in June 2018. As sustainable development becomes more embedded in government policies and corporate practices, expect to see more of such interest in the region.

Furthermore, with China’s bond markets opening up further, there will be more choices coming out by way of Panda bonds. The Philippine government’s landmark Panda bond transaction last year could see other followers from the region.

Choices will be the theme for Asean bond markets in 2019. But choices are only as good as the quality of the options and investors’ ability to discern among them. Standard Chartered, one of the leading foreign banks in the Asean bond market, and other financial institutions must continue to add value by bringing regional and international best practices into the region. Only then can our funding pool grow deeper and more liquid. And now the choice is for you to take.