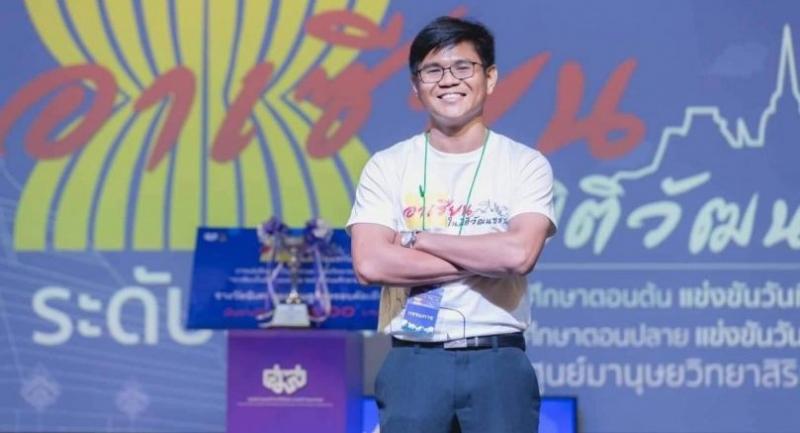 India is expected to strengthen economic ties with Thailand and the Asean region in 2019 through joining the Regional Comprehensive Economic Partnership (RCEP) and its participation in the on-going trilateral highway project.

“Despite India’s concerns about its trade deficits with Asean countries and China, it would be missing out on a key economic opportunity to establish a presence in the fast-growing Asean region if it did not join the RCEP,” said Piyanat Soikham, lecturer in politics and international relations at Ubon Ratchathani University, during an exclusive interview with The Nation.

In 2018, Thailand posted a Bt85.571 billion trade surplus with India, with Bt243.477 billion in exports compared with a mere Bt158 billion of imports, according to the Thai Commerce Ministry.

“The Asean region, and the CLMVT (Cambodia, Laos, Myanmar, Vietnam and Thailand) subregion, in particular, is the geopolitical centre of Asia,” explained Piyanat, noting that the region connects East Asia with South Asia, a link between the two economic powers of China and India.

He commented that India’s trade strategy complements that of the Asean region, both championing multilateralism over unilateralism in trade negotiation processes.

“Furthermore, the RCEP represents the notion of ‘Asean Centrality’, and with India’s ‘Act East’ policy, it is important that India does not lose out on this opportunity to further integrate with the Asean region to reap the economic benefits of multilateral trade,” he said.

As Asean chair, Thailand has prioritised the completion of RCEP negotiations this year in its regional economic agenda.

But Piyanat has expressed concerns about Thailand’s own internal issues in regards to achieving this goal.

“Thailand’s upcoming election will have an impact on the Kingdom’s foreign affair ambitions, including the RCEP talks," he said.  “The polls may hinder efforts of the  Commerce Ministry towards conclusion of the RCEP negotiations this year.”

However, Piyanat said the talks may indirectly hasten progress of the Bay of Bengal Initiative for Multi-Sectoral Technical and Economic Cooperation (BIMSTEC), which has been in existence since 1997.

“The conversation surrounding India-Asean relations through the RCEP talks may reinvigorate initiatives to increase regional cooperation in the BIMSTEC, which goes beyond trade,” Piyanat claimed.

Cooperation between BIMSTEC countries may strengthen in the areas of cross-border environment and disaster management, counterterrorism and transnational crime, as well as fisheries, he said.

Trilateral highway, a flagship project between India and the Asean region, is expected to  be completed this year connecting Moreh in India with Mae Sot in Thailand through Myanmar, Piyanat said.

“The trilateral highway, a realisation of India’s ‘Act East’ policy, represents a physical connection between India and Thailand, which lies in the centre of the Asean region,” he said, adding that up to 90 per cent of the construction process has been completed.

(caption) "RCEP represents the notion of ‘Asean Centrality’, and with India’s ‘Act East’ policy, it is important that India does not lose out on this opportunity to further integrate with the Asean region to reap the economic benefits of multilateral trade," said Piyanat Soikham, lecturer in politics and international relations at Ubon Ratchathani University.