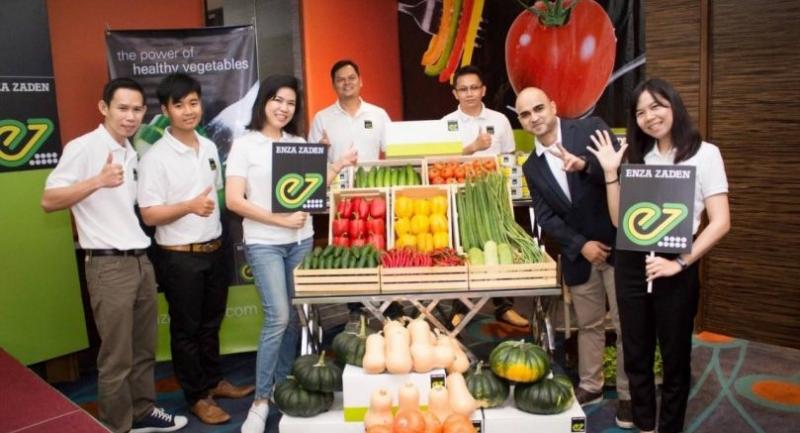 Netherlands-based Enza Zaden (Thailand) Ltd has announced the official start of its investment and operations in Thailand after Malaysia and the Philippines.

The company’s chief executive officer, Jaap Mazereeuw, said Enza Zaden produces more than 900,000 kilogram of vegetable seeds annually, which is sold in six continents across 25 countries and supported by 45 subsidiaries and 2,000 employees.

The company expected to achieve 1 billion consumers worldwide for its Enza vegetable varieties within 2050.