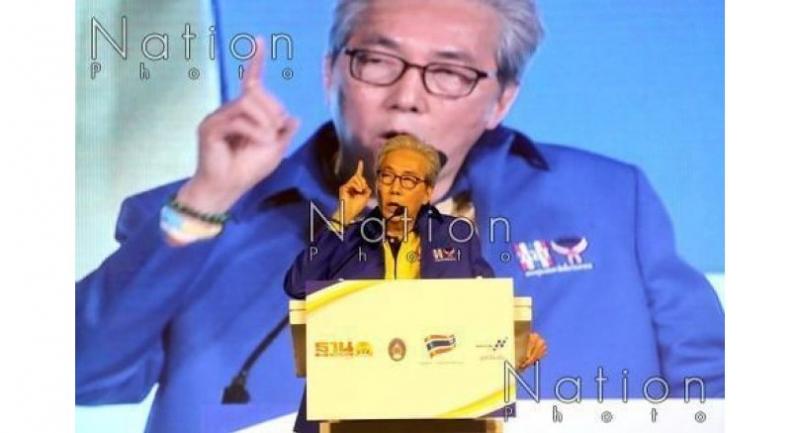 The Board of Investment (BOI) has approved investment proposals by both Thai and foreign firms of about Bt2.28 trillion for four years, with 54 per cent of them targeting the Eastern Economic Corridor (EEC).

Speaking at a meeting chaired by Deputy Prime Minister Somkid Jatusripitak for monitoring state enterprises’ plans to drive investment and private investment through the BOI, he said all agencies should drive the economy as strategically planned. The BOI encourages the private sector to invest and drive the digital economy as targeted in 2020 when 5G will be used, he added.

BOI secretary-general Duangjai Asawachintachit said that it had approved 5,518 investment applications worth approximately Bt2.28 trillion, including the EEC’s Bt7.215-billion product loading project for container vessels at Laem Chabang Port during 2015-2018.

Of the total investment plans approved during this period, about 65 per cent or Bt1.49 trillion were for targeted industries, she said.

During the past four years, about 6 per cent, or Bt128.20 billion, of the approved investment plans were for five new targeted industries, led by biotechnology projects worth Bt54.65 billion. Such biotech projects mainly involve research and development such as the use of leftover from the agricultural sector’s raw materials including cellulose, production of green hydrocarbon from agricultural produce, and plant varieties and animal breeds with modern biotechnology. The other four newly targeted industries are robotics for industry, digital, aviation and medical services.

The digital industry has registered a sharp expansion, compared to other newly targeted industries, with total approved investment value at Bt26.53 billion, including projects for a digital park, digital technology services, Cloud services and a data centre, Duangjai said.